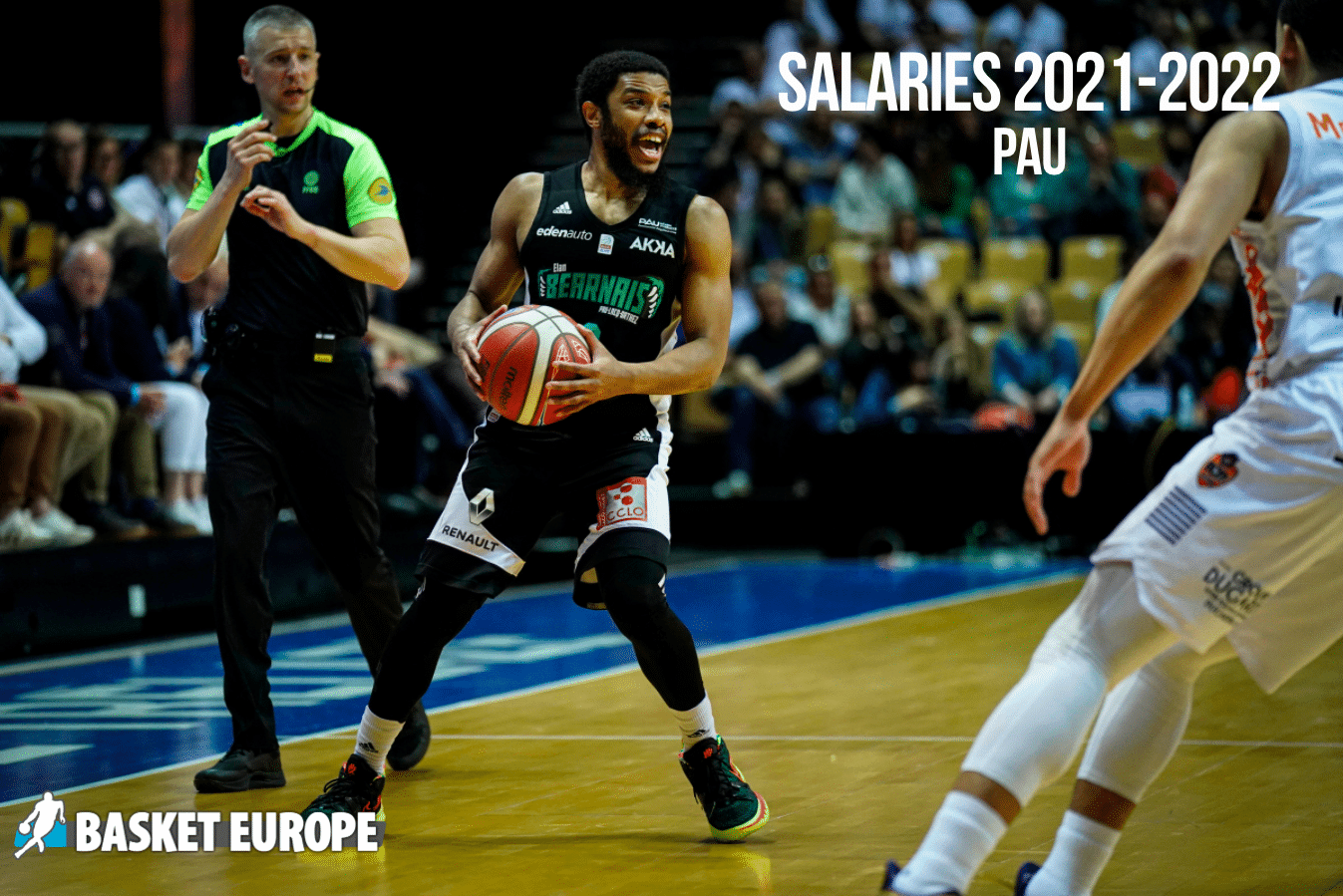 A few months ago, the American group Counterpointe Sports Group took power at Elan Béarnais. The effects on the club and the team are already visible.

As every year, Basket Europe publish its traditional section on Betclic Elite salaries. It is reserved to our subscribers, and there is always time to be part of this privileged circle here.

The first revolution took place in 1991 when Elan Béarnais left Orthez and its Moutète for Pau and its Sports Palace. A mutation that made people cringe, but which was necessary. In recent years, the finances of the South West club were again in danger, and the arrival of Counterpointe Sports Group (CSG), an American consortium including in particular in its ranks the former NBA player Jamal Mashburn, via Pau’s town, can be considered a godsend… While being culturally heartbreaking, with the passing of the baton of President Didier Rey, the upcoming retirement of sports director Dominique Loueilh, and above all the forced departure of the last vestal, the general manager, Didier Gadou, who was also the emblematic player, then the coach and the president of Elan.

If the president (David Bonnemason-Carrère) and the coach (Eric Bartecheky) are French, four Americans are in key positions : Greg Heuss, Tom Huston, Stu Jackson and Taqwa Pinero. More than a page or even a book, it is a « bibliothèque » that has closed to inaugurate a library. To develop, the Elan Béarnais made in USA will put on the market tokens – digital assets – that supporters can buy. This too is rev