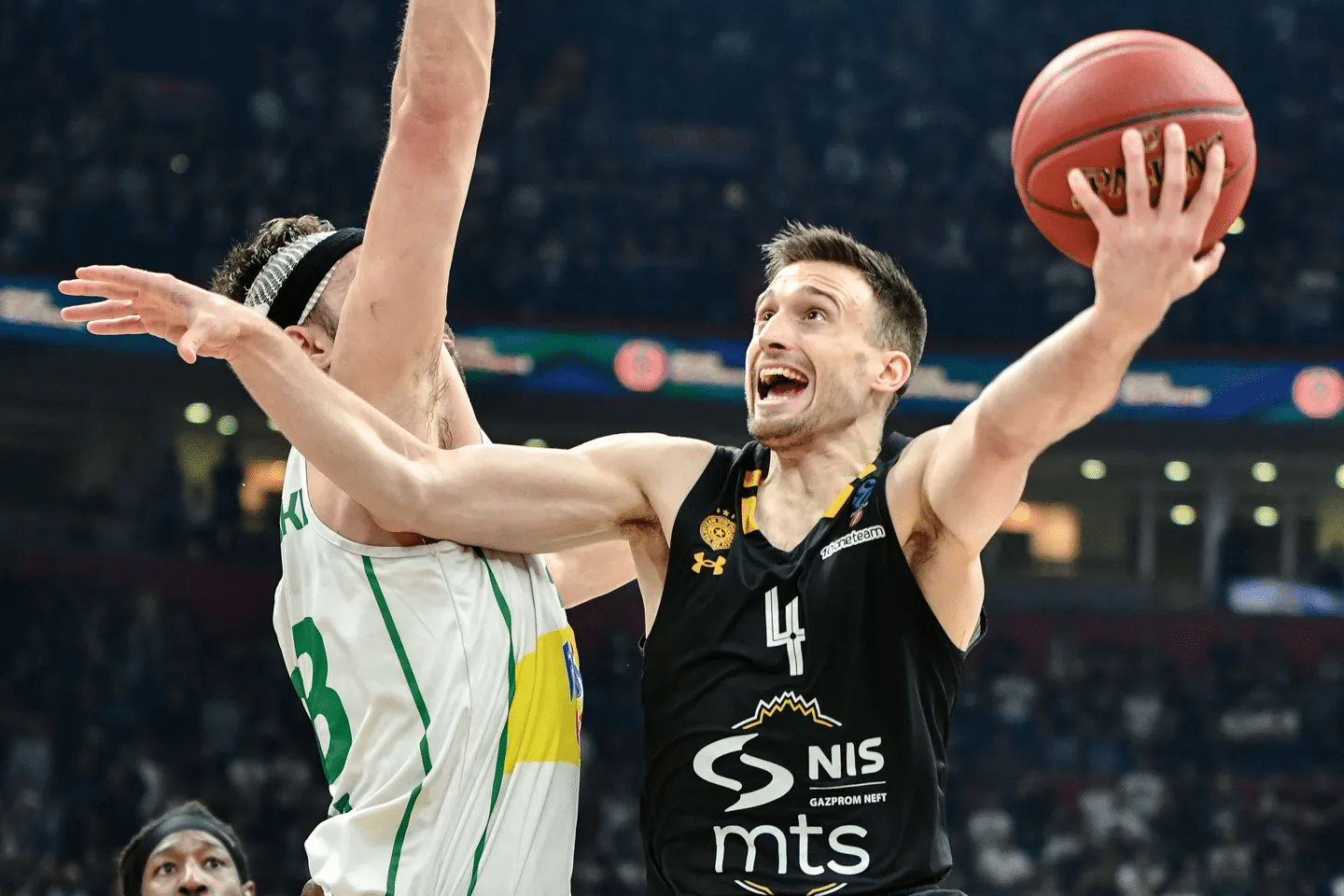 The beginning of the knockout phase has held a few surprises before the quarter finals.

It was the first upset of these playoffs. German side Ulm (group B 8th seed) knocked out the leader of group A Joventut Badalona (73-79) on Tuesday night. Jaron Blossomgame (25 points) and his teammates will defy Virtus Bologna for a spot in Final Four. The men of Spain coach, Sergio Scariolo, cruised past the Lithuanian side Lietkabelis (75-67) thanks to an excellent start led by a clinical Mam Jaiteh (20 points, 9/10 at shooting).

The French used the likes of last year Eurocup Top 16 MVP Vince Hunter (14 points, 10 rebounds, 1 block) to defeat Reyer Venezia (87-66). The short-handed Italian side were led by Mitchell Watt and his 11 units. Valencia stood up to their rank by outperforming Hamburg (98-80). The Spaniards relied on Jasiel Rivero (21 points, 4 rebounds). Bojan Dubljevic added 15 points and 9 rebounds to counter Maik Kotsar (23 points).

After its Tuesday win against Buducnost VOLI Podgorica (74-64), Andorra awaited for their quarter final opponent. It will be domestic rivals Gran Canaria. They made good use of a strong 11-0 opening lead to assert their dominance over Slask Wroclaw (87-60).

The other upset of this first knockout phase saw 7th-seeded Bursaspor overcome contender Partizan Belgrade (95-103 O.T). The Turks were led by a thunderous performance by Andrew Andrews (28 points, 10 rebounds, 8 assists) and a cold-blooded John Holland who sent the game to OT by draining a three-pointer with 7.1 remaining. Bursaspor will now face Ljubljana. The Slovenians were already qualified on Tuesday night with their victory over Turk Telekom (93-80).

The quarter finals will take place on April 26 and 27.