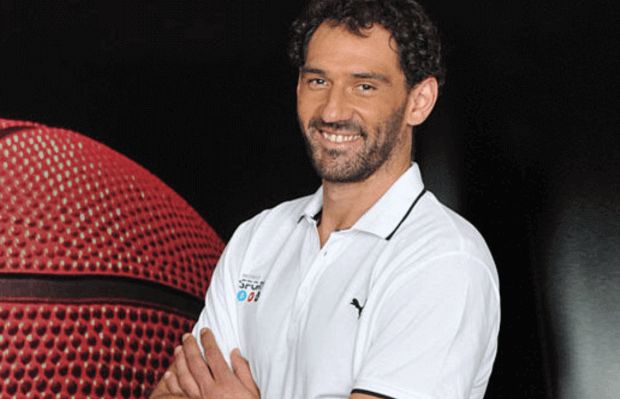 In an interview with Spanish news outlet Mundo Deportivo, Jorge Garbajosa, head of Spanish federation of basketball, stated his will to develop 3×3 basketball.

Is 3×3 basketball going to be the next big thing in the world of basketball? At least that’s what Jorge Garbajosa thinks : “It’s the best alternative to 5 versus 5 basketball”. A growth carried by its addition to the Tokyo Olympics. “In the US, it was the third most followed sport in the Olympics”, he added.

The head of Spanish federation also highlighted its attractiveness to younger generations : “3×3 speaks a language adapted to them. Since it is played in a short period, it is more spectacular, with hardly any breaks and with a lot of partying in the street, that’s why it’s taking place in iconic places.”

As Garbajosa was inaugurating the headquarters of Castilla y León Basketball Federation, he spoke of an “indispensable” project and “strategic pillar” allowing basketball to reach “more towns in Spain”.

In 2019, Spain launched its Herbalife 3×3 league which took place in several cities such as Gijón, Tarragona and Barcelona. Despite the Covid-19 pandemic, Jorge Garbajosa called it “a very successful newborn”. The 2022 series has been announced on April 19 for its biggest edition yet.