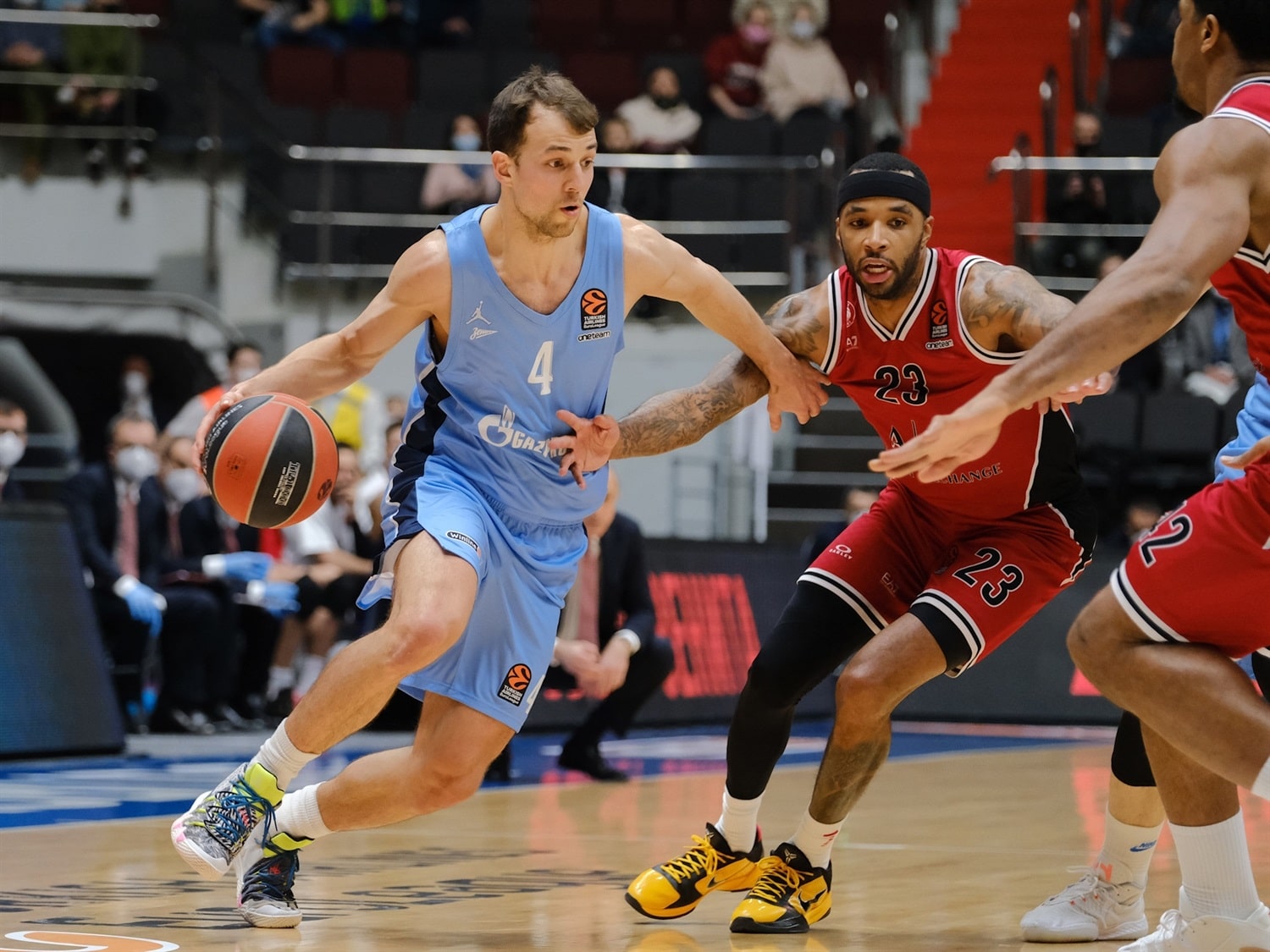 The 29 years old Canadian guard will return to Euroleague on Ettore Messina’s side.

After this rough season with little to no playing time, Kevin Pangos will reportedly sign with Olimpia Milano per Emiliano Carchia. Since Milan is not sure to resign Sergio Rodriguez and Malcolm Delaney, both on expiring deals, the Canadian seems like a reliable option.

However, he did not play much this year. He was first signed by the Cleveland Cavaliers (1.6 points, 0.5 rebounds, 1.3 assists) then waived in February. A week later, he was signed by CSKA Moscow but did not play for the Russian club because of the Ukrainian conflict.

Kevin Pangos made a name for himself by playing for Zenit St. Petersburg. With Zenit, Pangos had a brilliant season, averaging 13.5 points, 6.7 assists and 2.0 rebounds as his team made the playoffs for the first time in the club history. The Russian side was eliminated 3-2 in the playoffs by Barcelona but Pangos was named to the All-EuroLeague First Team.