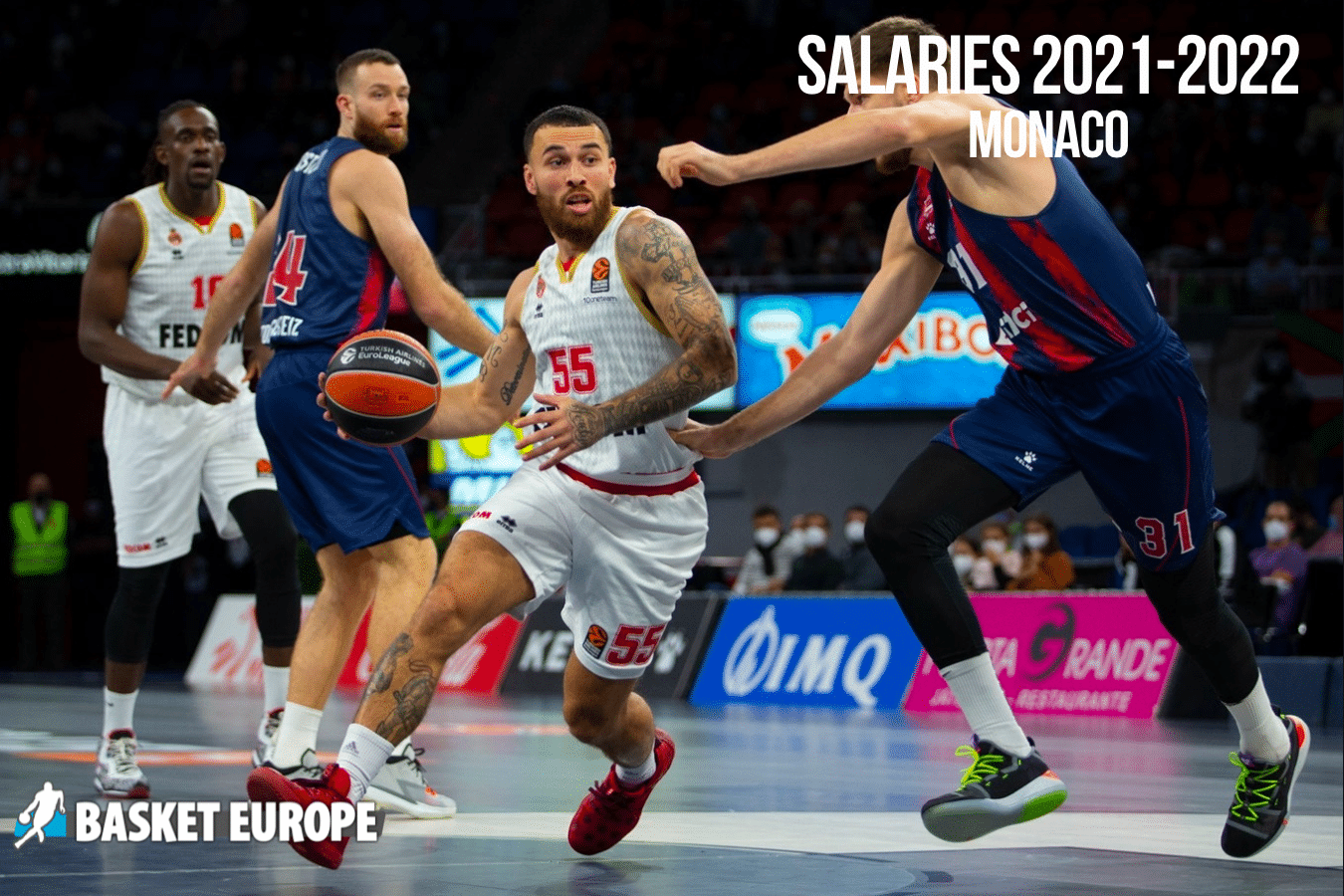 Monaco dreams big this yeard and it’s showing on the salary sheet, they simply have the most expensive team in French basketball history.

From a budget perspective, ASVEL still leads the league by a tiny margin with its 15.07 million euros against Monaco’s 14.12 million euros. But when it comes to a payroll perspective, Monaco takes it all. With its 6.74 million euros, AS Monaco has almost tripled its payroll compared to last year (2.69 million).

This evolution can be explained by one symbol, Mike James. The 31-year-old American point guard has become the first player in the history of the French league to earn over a million in salary (1.2 million euros). It’s also the first time that two players are paid over 600.000 euros on the same roster, the other huge salary being Lithuanian forward Donatas Motiejunas.

However they are not playing their best on the national scene. In Betclic Elite, Mike James is averaging 14.4 points and Motiejunas scores around 12.3 units per game. In Euroleague, James steps up with 16.4 points while Motiejunas production slightly decreases.

Monaco is also one of the few teams to have 9 foreigners on their league although the French league only allowed six per roster. It highlights that the “Roca Team” has really created two different rosters to compete on both the national and european scene.

Overall, the roster and its 14 players over 160.000 euros remains a notable exception in the French basketball landscape. Even the coach, Sasa Obradovic is the highest paid in the league with 200.000 euros only behind… his predecessor Zvezdan Mitrovic and his 250.000 euros.