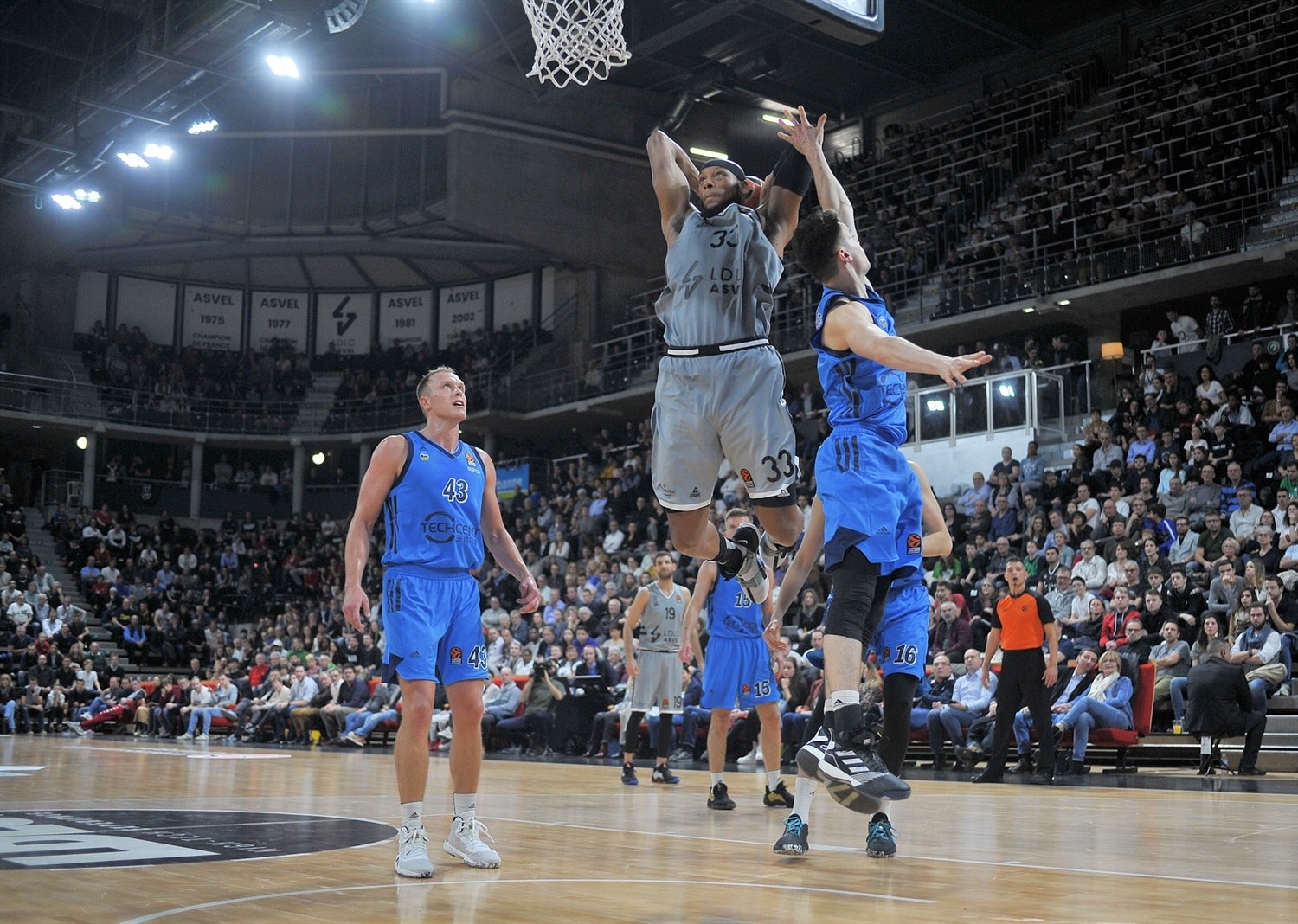 The basketball world is in mourning after hearing about Adreian Payne’s death.

The former NBA big man has reportedly been shot in Orlando, Florida per the Detroit Free Press and former teammate Jared Sullinger.

According to the official report, the fatal shooting happened around 1:30 a.m. in the Econ Landing neighborhood on Egret Shores Drive near Curry Ford Road and State Road 417. He was found suffering from a gunshot wound and was rushed to a hospital, where he was pronounced dead. His presumed shooter, Lawrence Dority aged 29 has been arrested on a first-degree murder charge.

He was a former first round pick for Atlanta back in 2019. After five seasons around the NBA – Atlanta Hawks, Minnesota Timberwolves, Orlando Magic- he settled in Europe. He played first in Greece for Panathinaikos where he won the domestic championship in 2019 and Greek Cup in 2018. Then he went to France to play for ASVEL, he won both the French Championship and French Cup in 2019.

Adreian Payne was also known for his support of Lacey Holsworth, an 8-year-old girl diagnosed with a brain tumor “who captured America’s heart”. Former teammate and Michigan alumn Draymond Green has also vowed to offer 100.000 $ to a fund in its memory.