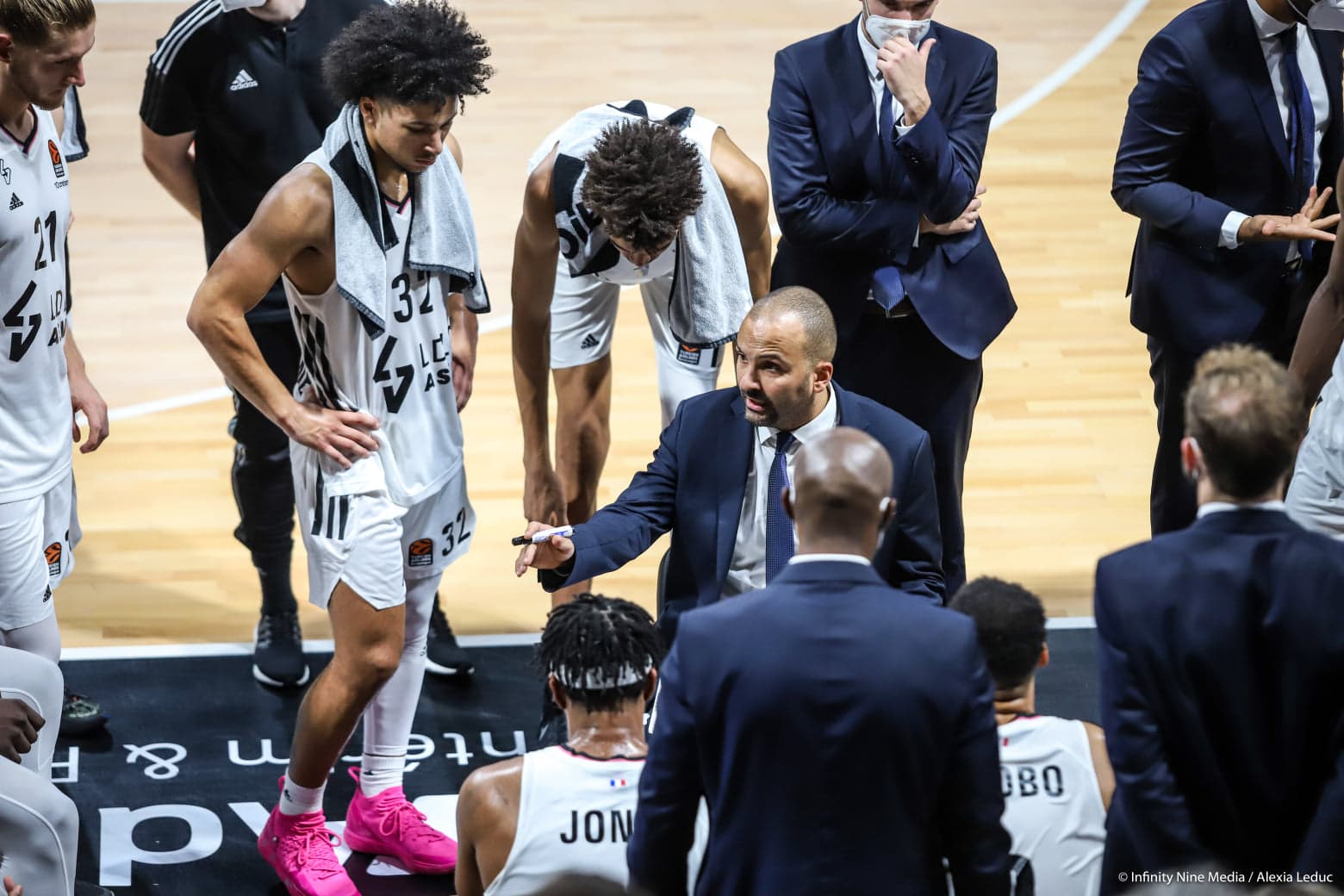 Despite the rumors sending T.J. Parker to NCAA, ASVEL’s owner Tony Parker told the French newspaper Le Progres his will to extend the contract of his brother until 2026.

T.J. Parker has been named head coach of ASVEL back in 2020 and has won the French cup and the French championship since his appointment. This statement from Tony Parker will likely put an end to the rumors of a potential comeback of Vincent Collet, the French national team coach and head coach of Levallois.

“It is bullshit. I never spoke with Vincent (Collet) and I never spoke about him with his agent. T.J. will be ASVEL head coach next season, 100 %. He is in contract until 2023 and I am currently discussing with his agent to extend it for three years, until 2026”, said Tony Parker to Le Progrès.

Even if the season has not ended yet, ASVEL has fallen far short of expectations. Eliminated by Gravelines-Dunkerque in French cup quarter-finals (78-79), worst record in EuroLeague with only 8 wins in 28 games. However, they are performing well in their domestic league. They won their 10th straight games against Cholet and they are looking to extend this streak against Limoges for the last game of the regular season. A win can secure the first seed before heading to the playoffs.