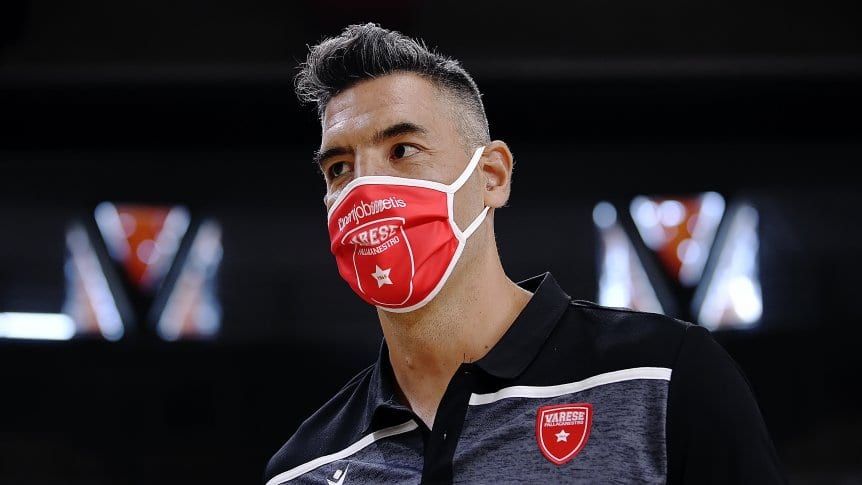 As announced by the club, Luis Scola will acquire 51 % of the club shares, where he works as a general manager.

« I am very much delighted to have this opportunity. I am confident that this solution, taken in order to give more consistency to the work we already achieved this season, will bring us a lot of satisfaction in the future », said Luis Scola in a press release.

Luis Scola enters the closed circle of retired players, who become club owner, like Tony Parker in ASVEL, and will be looking to return to the front stage with his club.

Pallacanestro Varese has won 10 Italian championships, 5 European championships, made it to the finals 5 times between 1970 and 1979. They finished 12th this season in Lega A with 12 wins in 30 games.