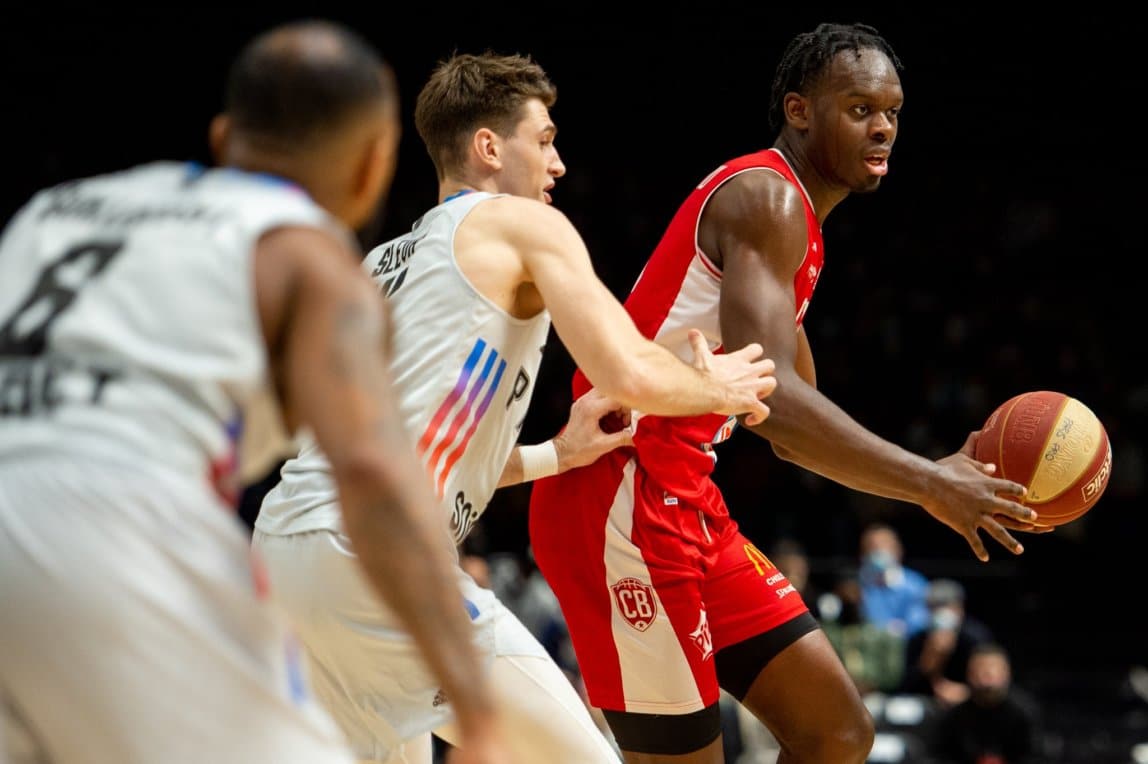 This Tuesday was the conclusion to the regular season of Betclic Elite. Lots of surprises during those last games and the playoffs bracket is finally set !

With their victory over Limoges (79-70), ASVEL gets the home-court advantage for the rest of the playoffs and will face Cholet in the first round. Led by a shining Makoundou, with a season-high 27 points (10/15 from the field) and seven rebounds, they beat Monaco (92-85). After a disappointing start of the season, Cholet managed to bounce back and won 13 of the last 17 games to get 8th seed.

JDA Dijon missed the opportunity to steal the 4th seed to Limoges after conceding a stinging defeat against Le Mans (90-62), they were outscored 51-27 in the second half.

Paris avoided relegation after a huge win against Metropolitans 92 (81-65). Toupane led all scorers with 18 points to secure their most important win of the season. Despite the win against Gravelines-Dunkerque (90-87), Orleans will not play in the first division next year since Fos-sur-Mer gets the win in a thrilling match against Le Portel (83-79). Deishuan Booker scored 33 points and dished out 7 dimes. He has been the major player during the last three games, scoring 29, 30 and 33 points to secure three consecutive critical wins.