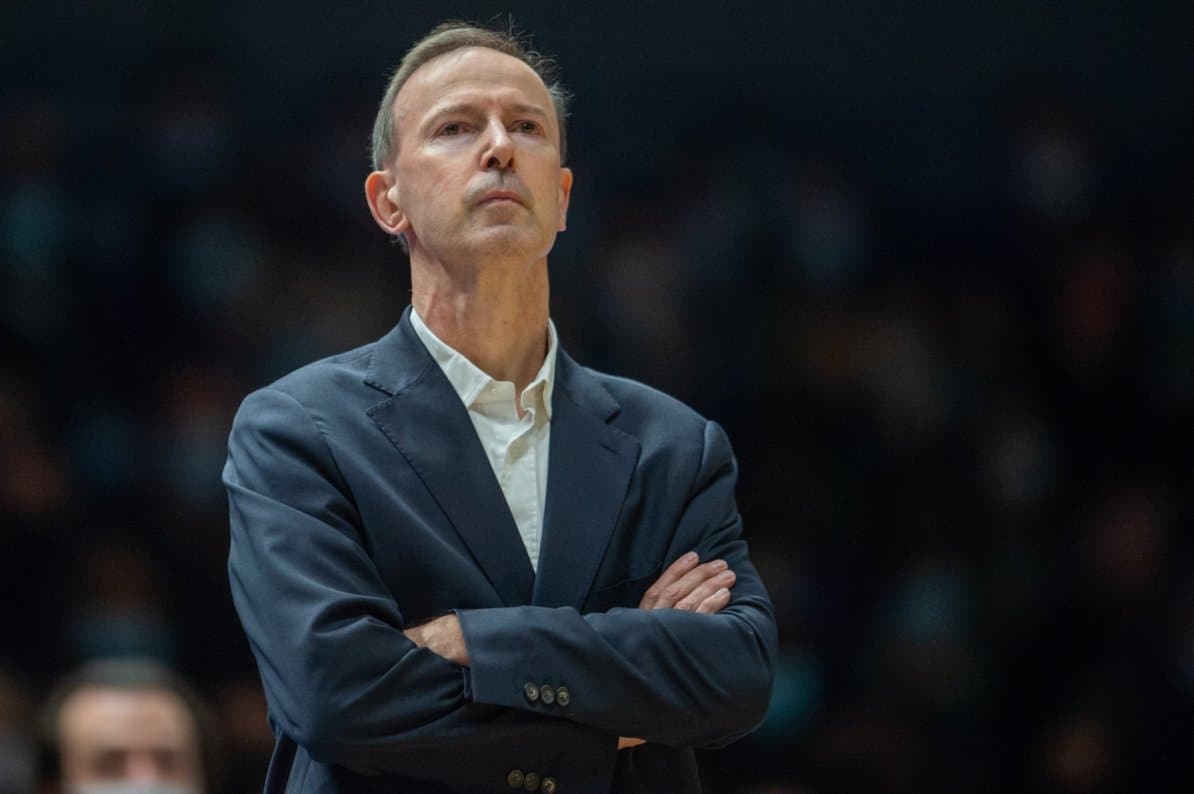 It has been announced during the show “LNB Extra” on BeIN Sports. Boulogne-Levallois head coach writes a new page in the history of French Basketball.

“Voting was made while we were first in the Betclic Elite, maybe, it would have been different if voting was made today. But, for now, we need to focus on the playoffs. The toughest, and I hope, the best, is yet to come. I would like to thank my peers, and of course my players.”