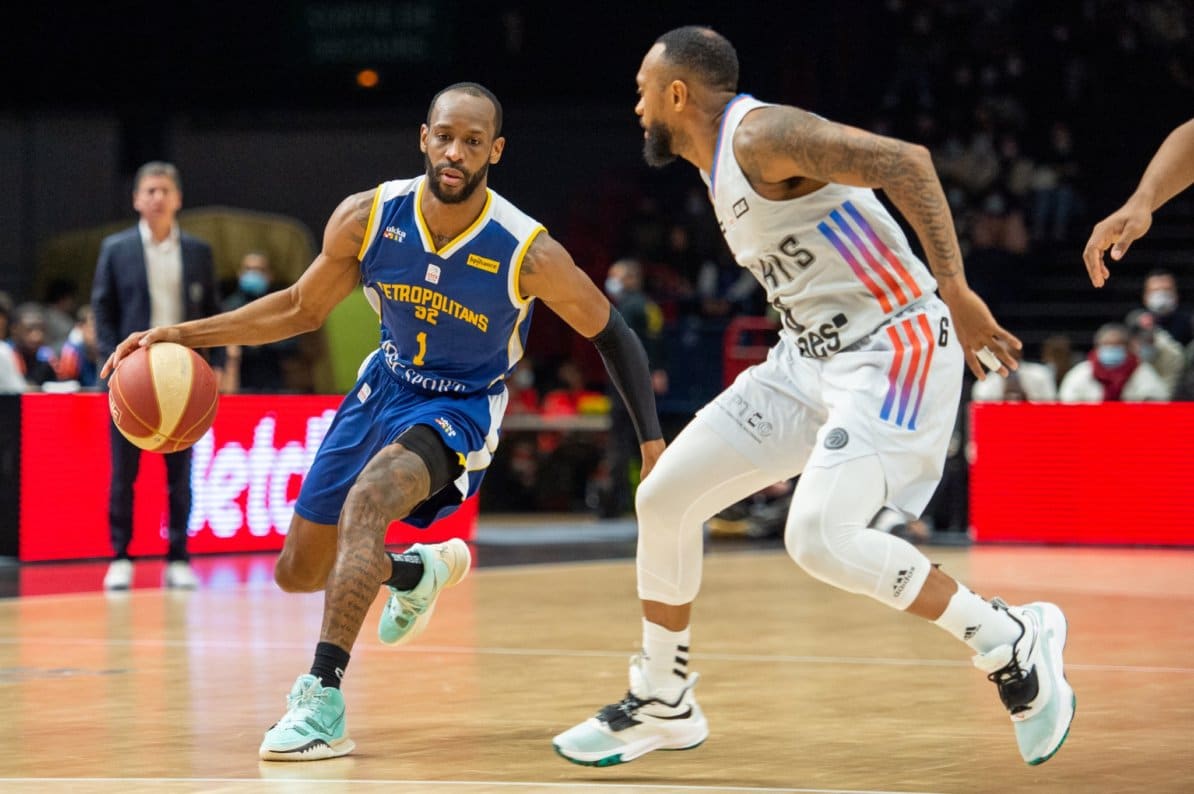 It has been announced during the show “LNB Extra” on BeIN Sports. The American guard from Jacksonville wins the award over David Holston (JDA Dijon) and Tashawn Thomas (Le Mans).

This is not the first time that Will Cummings is named MVP. He already claimed the MVP earlier in his career in the German League during the 2018-2019 season. This year, he averaged 17.2 points, 5.2 assists and 1.5 steal per game while shooting 50.5% from the field. He led his team to the third seed of the French League.

“What a night ! I would like to thank my family, my mom, dad, daughter, brothers for all the support through the year. Being overseas during those ten months, with ups and downs this season. Being able to stay healthy through it. The team, coaches, fans supported me, it helped me to play well for my team. Overall, it has been a good year, and we will try to stay focus (for the playoffs)”

Will Cummings on BeIN Sports