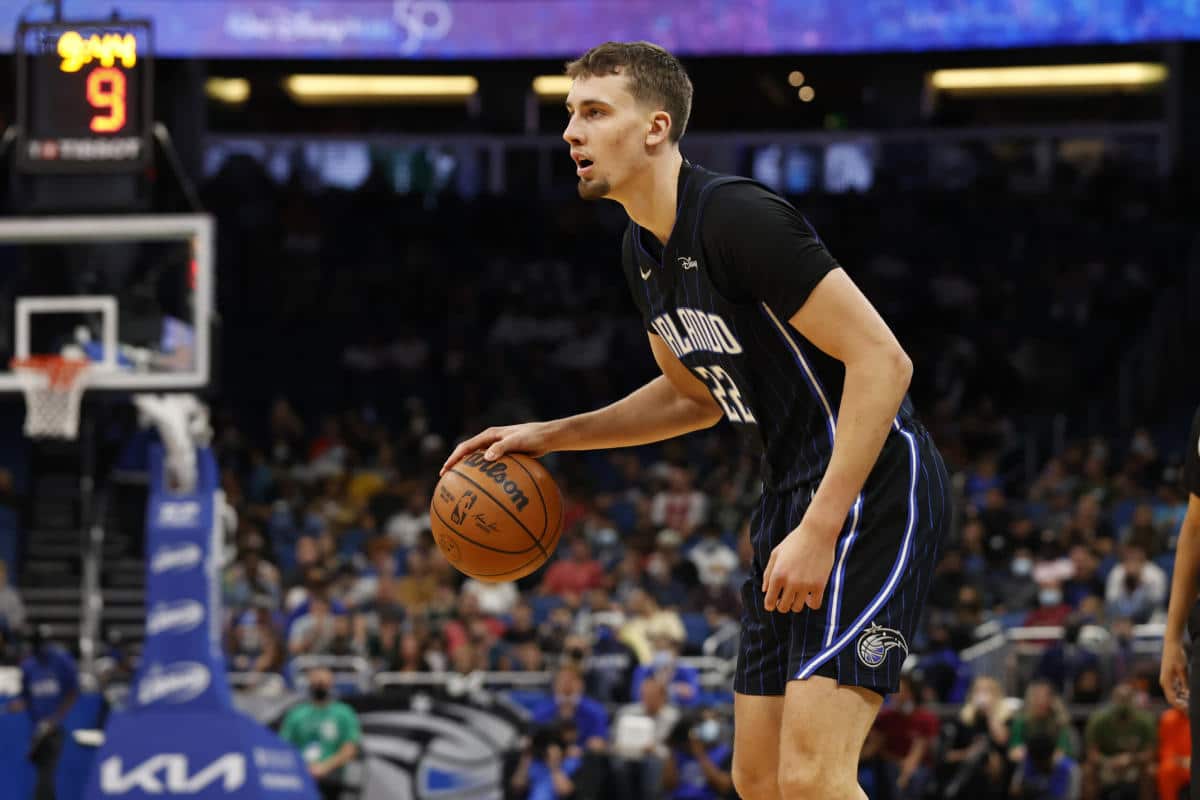 The German forward is the only European player to be selected in the All-rookie teams this season.

The German forward produced an outstanding first season in the NBA. Selected with the 8th pick by the Orlando Magic, he averaged 15.2 points, 4.5 rebounds and 2.9 assists while shooting 46.8% from the field. He was also named Rookie of the Month in December.