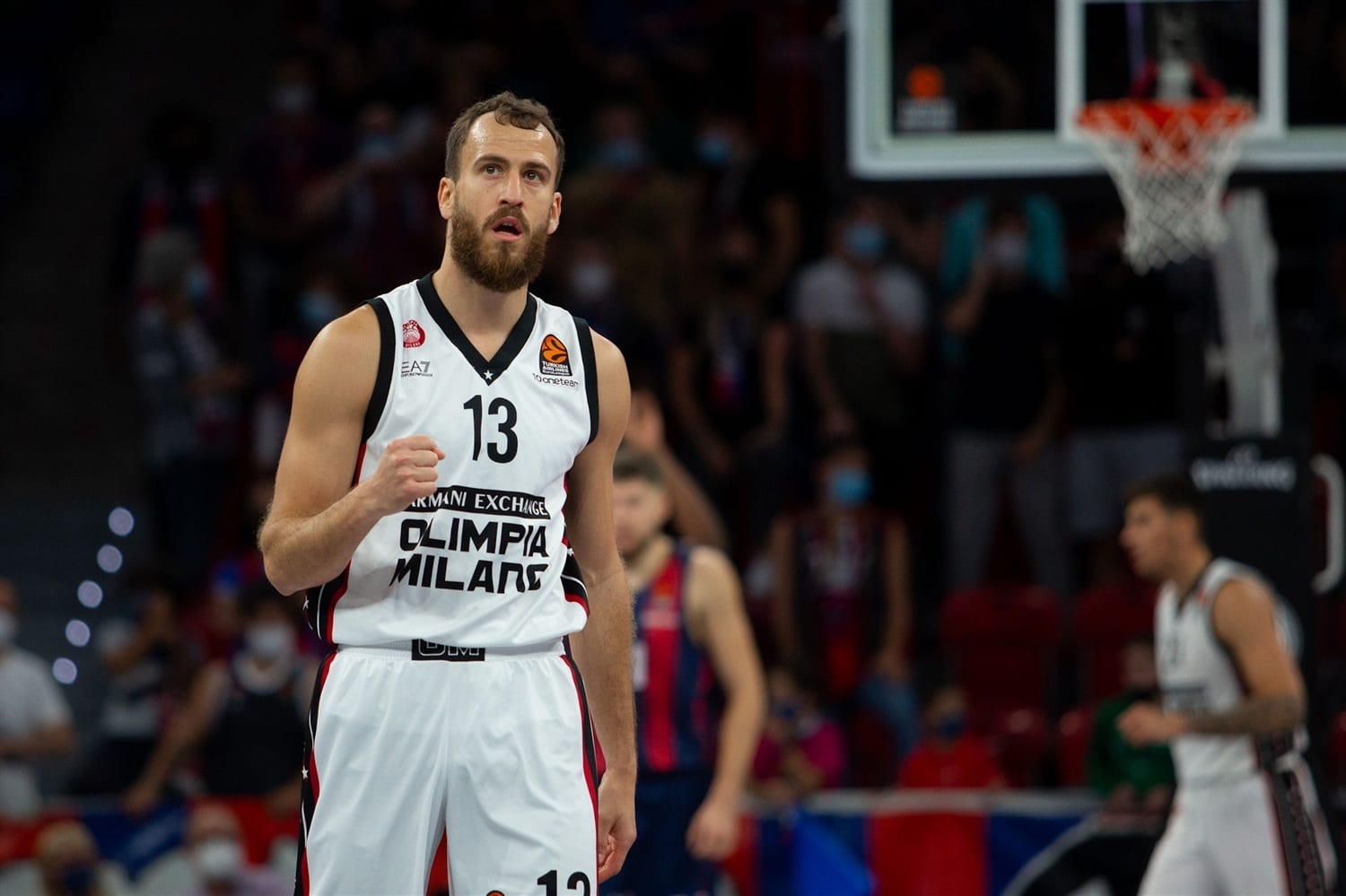 According to Mundo Deportivo, the Spanish has agreed to 1+1 contract with Real Madrid. This is the first move they have made after their loss in the Euroleague final against Anodulu Efes. The player reportedly received a renewal proposition from Olimpia Milano, but his will is to come back to Madrid with this family.

Shane Larkin, the back-to-back Euroleague champion, became an impossible target to reach as Anadolu Efes is expected to spend a huge amount of money to keep their star. The Royal Club is closely monitoring the situation of Pierria Henry. He was already a target last year but he finally landed in Fenerbahce.

Real Madrid also aim to keep Nigel Williams-Goss. He injured his ankle during the Euroleague semifinal and is out for the reminder of the season. They originally wanted to cut his contract, but his performances during the last few weeks changed their mind.