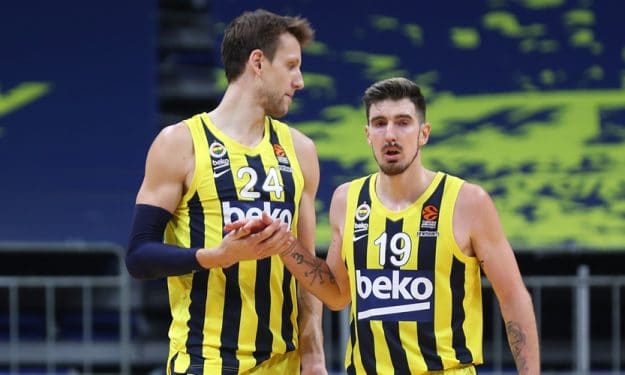 After a disappointing season as they couldn’t reach the Euroleague playoffs, Fenerbahçe will face an important offseason, as they will try to play a leading role next season.

Nando De Colo and Jan Vesely contract’s are expiring at the end of the season. The French guard, who was the MVP of the Euroleague regular season and the Final Four MVP in 2016 may not resign with the Turkish club for the upcoming season. The situation is the same for Vesely. These choices, to extend their contracts, will be made by the future head coach, as Sasa Djordjevic is not expected to keep his job.

“We have a smaller budget in the basketball branch. We can’t get any smaller. The situation of Jan Vesely and Nando De Colo will be decided by the new coach if the budget fits, but both of their contracts are expiring.”