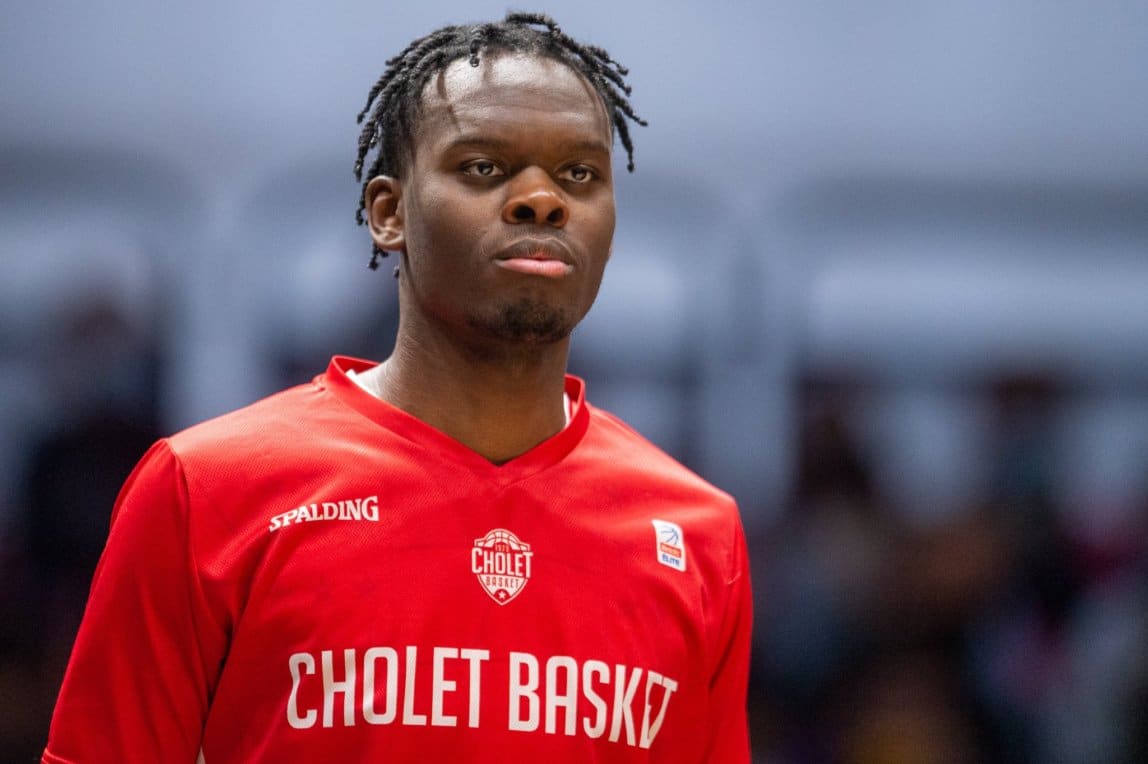 This might be the most surprising start of the playoffs across Europe. The first four seeds lost their first game in the best of three series.

Despite a very good first half with a double digit lead (43-32), ASVEL completely fell of in the second half, outscored 42-27 by the 8th seed, Cholet. Elie Okobo is the only player who scored more than 10 points for ASVEL (19), as they shot badly from outside the arc all game long. Okobo scored four of the six 3 pointers of his team (6/23). Cholet woke up in the second half, shooting 15/32 from the field. 4 players finished with ten points or more, Yoan Makoundou (10 points in 17 minutes), Dominic Artis (14 points), Boris Diallo (10 points) and, coming off the bench, D.J. Hogg with a team high 16 points. Next game on Friday, a win or go home game for ASVEL.

In a very high-scoring game, Strasbourg took the advantage. Both teams were efficient from the field, as Monaco shot 65% from 2-PT (26/40). The difference was made behind the arc, where Monaco shot only 25 % (4/16) whereas Strasbourg scored 12 3-points, in only 21 attempts. John Roberson as been perfect from the field, scoring 20 points, in only 7 shots attempts (4/4 behind the arc) while Yannis Morin recorded 17 points (8/9 shooting), 3 rebounds and 3 assists. Alpha Diallo couldn’t do anything to prevent this loss despite putting up big numbers. He finished the game with 22 points (6/11 FG, 10/13 from the line), adding 6 rebounds and 5 assists.

After a slow start in the beginning of the first quarter, Pau managed to come back progressively and took the lead in the second quarter. Levallois never took it back despite being close in the middle of the third quarter (58-62). Justin Bibbins took the control of the game and scored 8 straight points to give back a double digit lead at the end of the 3rd quarter (70-58). Bibbins was clearly the MVP of that game, finishing with 24 points, 6 rebounds and 5 assists.

The best defense in Betclic Elite this season (only 75.1 points conceded per game) conceded 94 points during the 24 points loss against JDA Dijon. Khadeen Carrington leads the way as he was the best scorer this game with 22 points and five 3-PTS made (5/10). Gavin Ware scored 18 points… in 18 minutes on a 8/12 shooting performance. David Holston, in a playmaking role, delivered 12 assists. Both teams shot well from the field but JDA Dijon took care of the ball as they only lost the basket 8 times, while Limoges lost the ball 18 times…