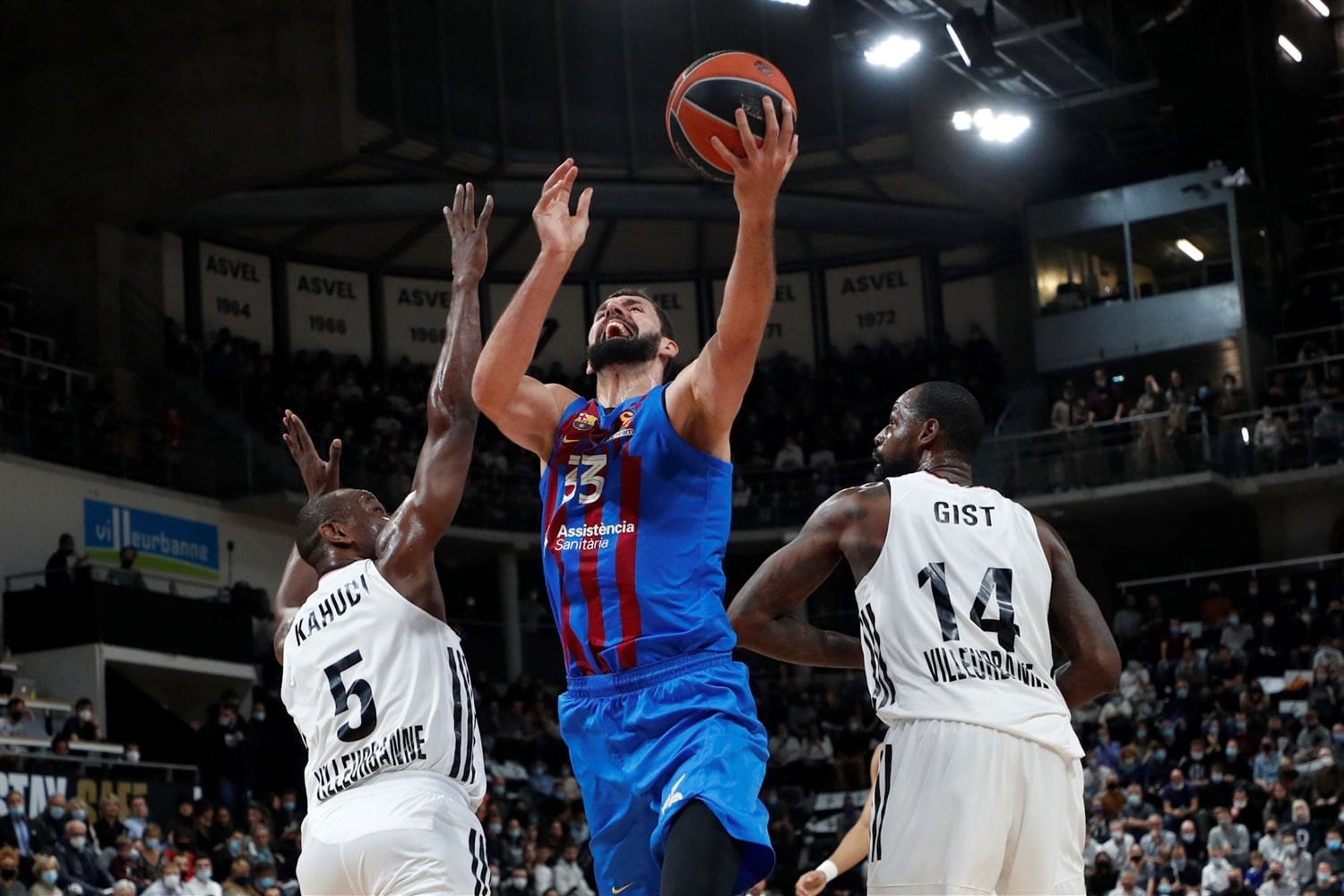 Real Madrid are qualified for the semi-finals of ACB Playoffs, they will face the winner of Valencia-Baskonia. Barcelona struggled during game 1 but they advance to the next round, they will play against Joventut Badalona or Tenerife.

Barcelona won game 2 against the 8th seed (88-86), as they swept Gran Canaria. A magnificent team win in game 1, as six players scored ten points or more. Nick Calathes flirted with a triple-double, recording 10 points, 9 rebounds and 12 assists. Brandon Davies, who might leave Barcelona at the end of the season, finished the game as the leading scorer with 16 points. The game 2 was a really close match as Barcelona took the lead in the fourth quarter to win with a really close margin. Led by a shining Nikola Mirotic, who finished the game with 21 points and 9 rebounds in 30 minutes of action, Barcelona will now wait their opponents for the next round, Joventut or Tenerife.

Tenerife tied the series against Joventut after an impressive win (103-76). Kyle Wiltjer carried his team into a third, and decisive game. The American forward scored 37 points, while being very efficient (5/5 2PT, 6/10 3PTS). Marcelo Huertas recorded a double-double as he finished with 12 points and 11 dimes. The third and last game will take place in Badalona, on Tuesday.

Real Madrid managed to take the win against Manresa (83-74). The Euroleague finalist didn’t have to play their best basketball to beat the 7th seed. The Frenchman, Guerschon Yabusele filled the statistical sheet, as he recorded 16 points and 7 boards. The first game was a flawless victory for “Los Blancos” (93-76). They will face Valencia or Baskonia.

Valencia even the series against Baskonia. Led by their Cuban center, Jasiel Rivero, the team coached by Joan Penarroya took back the home-court advantage. Rivero finished the game with 27 points points, in only 12 shots attempts (7/9 2PT, 2/3 3PTS). Valencia answers back after a loss by the smallest margin (80-79). It was a huge team win for Baskonia, as five players scored ten points or more. The final game will be played at Valencia, on Monday.