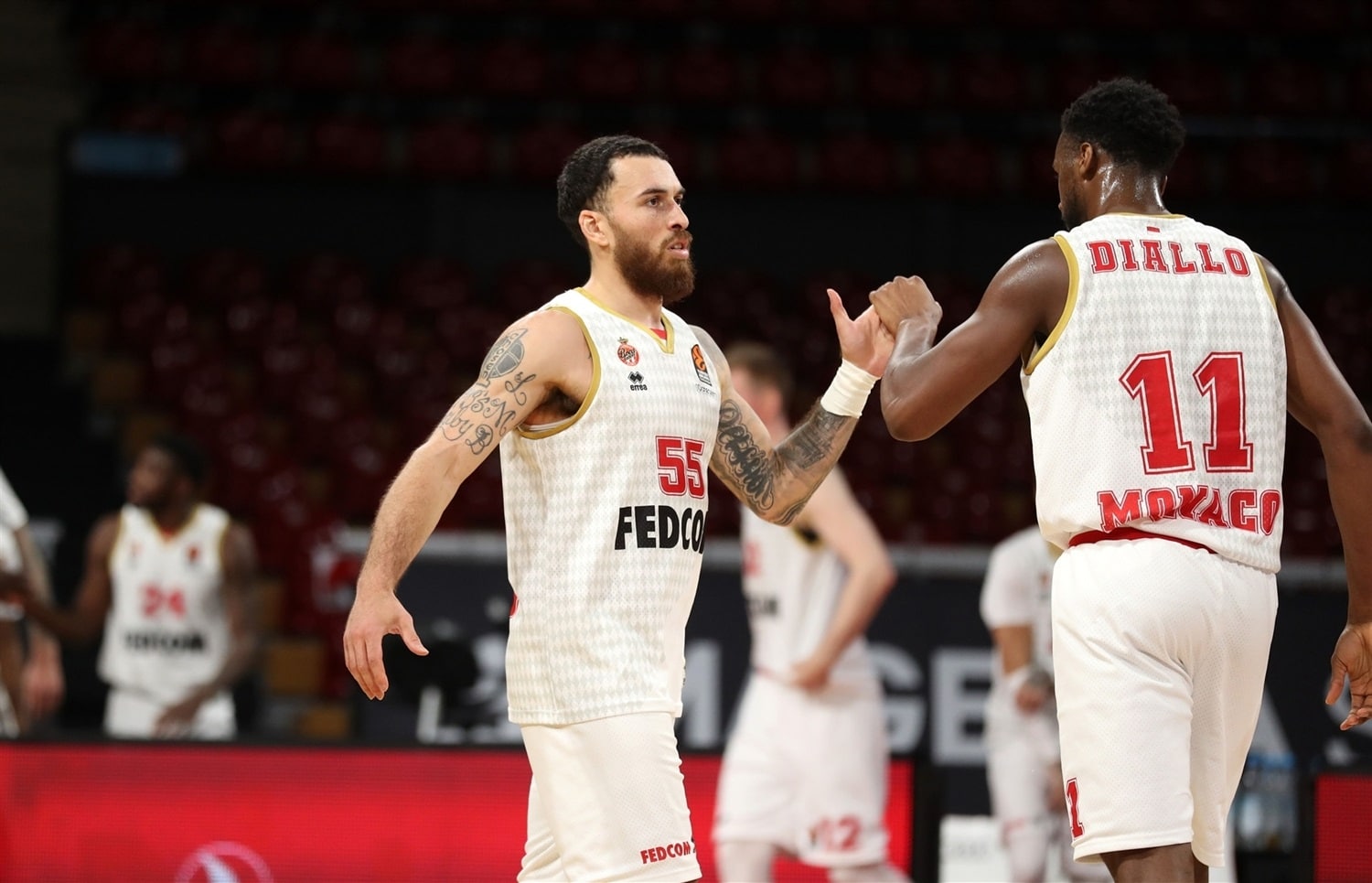 The reigning champion and the second seed went through the first round, despite loosing game 1. They will face JDA Dijon, and Pau-Lacq-Orthez in the semifinals.

ASVEL defeated Cholet in the first round of the playoffs. After dropping the first game, at home, the team coached by T.J. Parker responded well, winning to next 2 games to qualify for the semi-final against JDA Dijon. ASVEL have been taken by surprise during game 1, up by 11 at the half, they were outscored by 15 in the second half, and lost the game (74-70). During game 2, ASVEL and Cholet were tied at the end of the third quarter (57-57), but ASVEL, led by Elie Okobo, outscored Cholet by 16 in the last quarter. Okobo finished that game with 26 points, 10 rebounds and 4 dimes in only 27 minutes of action. Game 3 went down to the wire as Cholet almost completed the comeback, but they fell of short and lost the game (84-82). They will face JDA Dijon, who swept the 4th seed, Limoges. ASVEL will have to play without Charles Kahudi, who injured his knee against Cholet. He is out for the reminder of the season.

Monaco’s season nearly came to an end, as they almost got upset by SIG Strasbourg. Monaco lost the first game at home (100-87) but they managed to turn the tide. This series offered incredible scenarios as both game 2 and game 3 went to overtime. Mike James came up clutch as he scored 30 points in Game 2. Monaco has been very efficient, as they didn’t miss a single shot from the field during this overtime (3/3 2PT, 3/3 3PTS). Game 3 was epic as Monaco were down by 19 at halftime. It seemed that it was going to be a blow-out. Monaco managed to come back in the game as they outscored Strasbourg 20-9 in the final quarter. Both teams shot poorly from the field, below 40%, but Mike James hit the shot to send the game in overtime, as they complete the comeback. Monaco will face Pau-Lacq-Orthez in the semi-final.