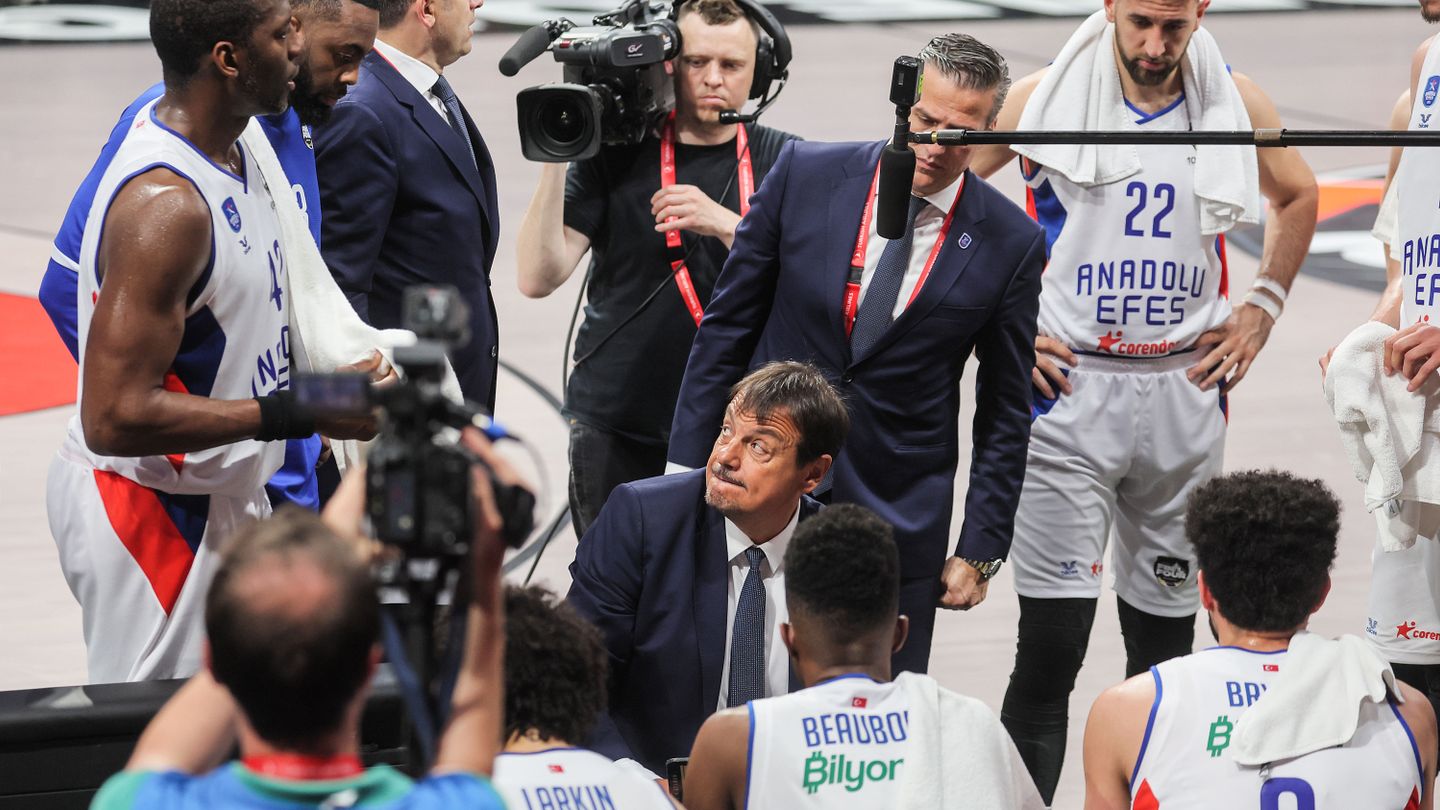 The Anadolu Efes head coach might go the the NBA next season. After winning the Euroleague for the second straight year, the tactician became a target for multiple NBA teams.

Just after making the Euroleague back-to-back, the head coach expressed, jokingly, his will to begin a journey in the NBA in the future. While Gregg Popovich was in Belgrade for the Final Four, Ergin Ataman talked about his friendship with the San Antonio Spurs head coach, adding “Maybe he (Gregg Popovich) will help me to get to the NBA”

According to Adrian Wojnarowski (ESPN), Ergin Ataman might become an assistant coach, as he is likely to receive an offer from an NBA team.