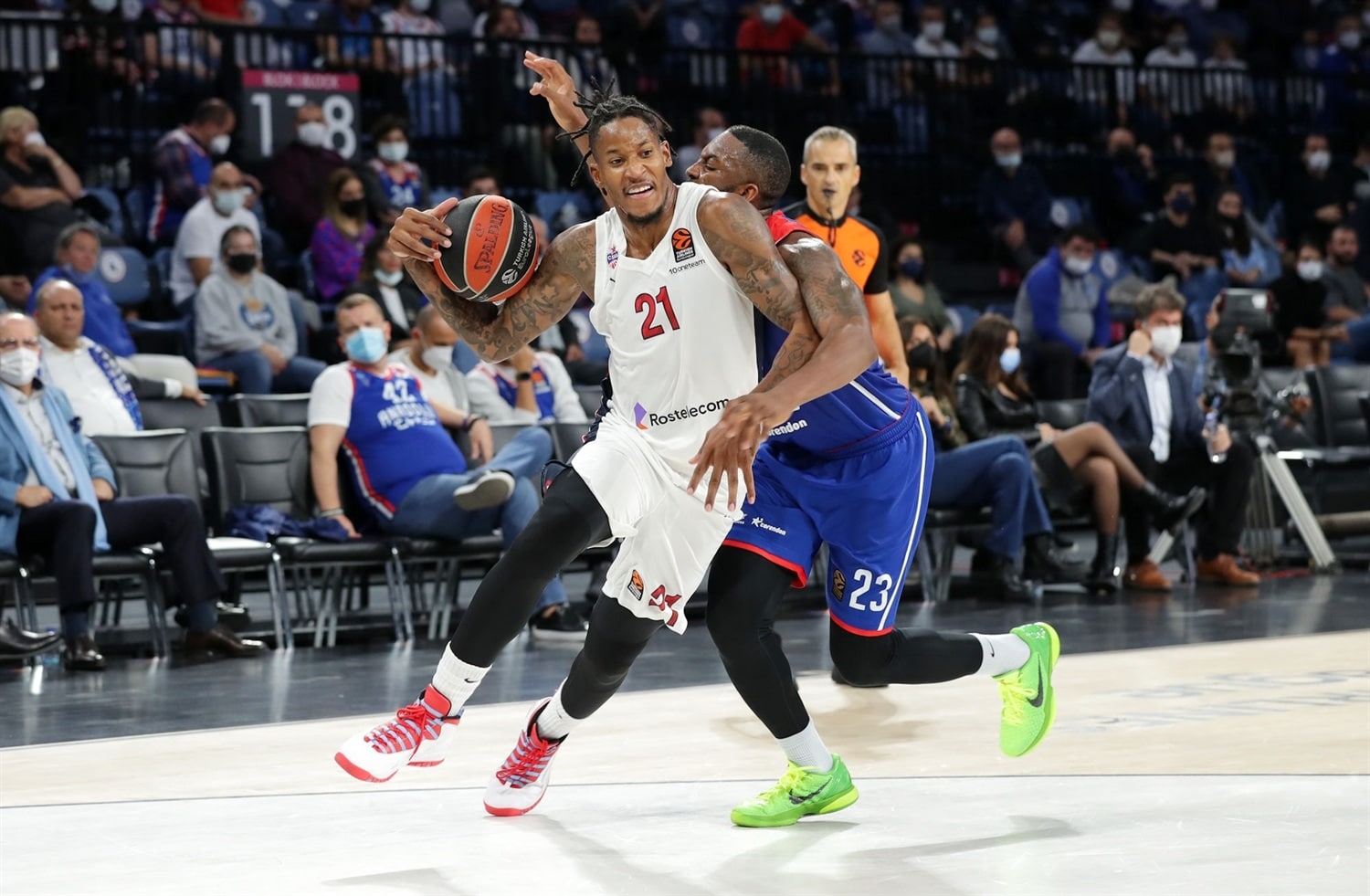 During the last season in Euroleague. Will Clyburn averaged 14.9 points, 5.2 rebounds and 1.7 assist with CSKA Moscow. His best game in Euroleague this season was against Fenerbahce. He recorded 26 points, 9 rebounds, 2 blocks and 2 steals while shooting 10/14 from the field.

He won the Euroleague title with CSKA Moscow back in 2019. He has been selected in the All-Euroleague first team and was named Final Four MVP. Clyburn has played 236 games with CSKA, he averaged 12.9 points per game.