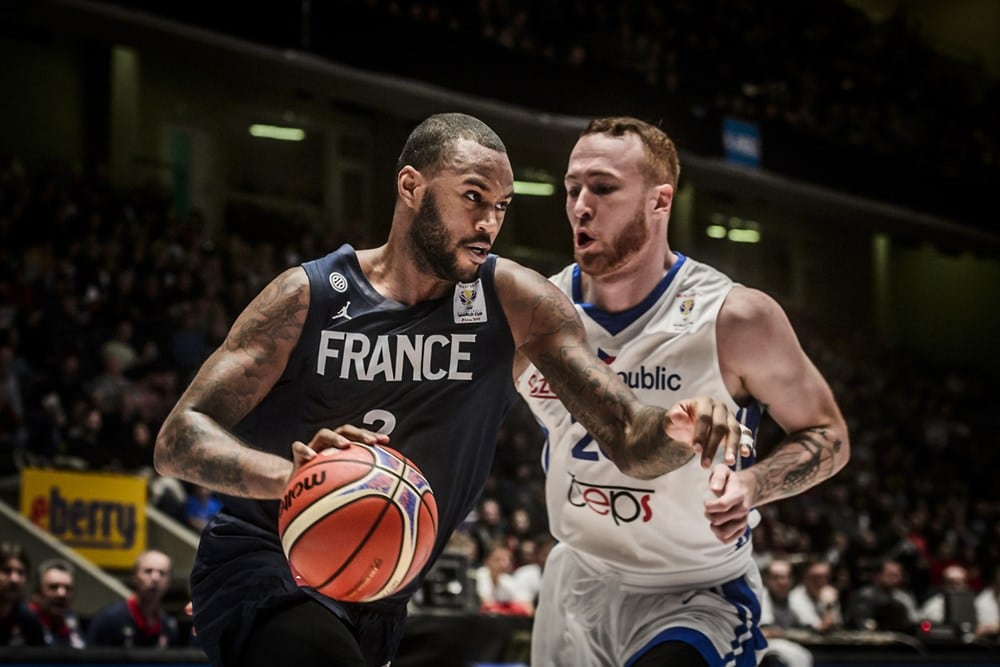 The 32 years old frenchman signed a two-year deal with the Turkish Club. Amath M’Baye is familiar to Turkey as he played last three seasons with Pinar Karsiyaka.

According to Ugur Ozan Sulak, a Turkish journalist, the French International signed a 1+1 deal with the back-to-back Euroleague champions. He started his professional career in Japan after spending three years in NCAA. He came back in Europe with Happy Casa Brindisi. He played for two historical teams in Italy, Virtus Bologna and AX Armani Exchange Milano before going to Turkey. Last season, he averaged 15.1 points, 4.5 rebounds, 1.9 assist while shooting 44.3 % from the field, in 30 minutes of action.