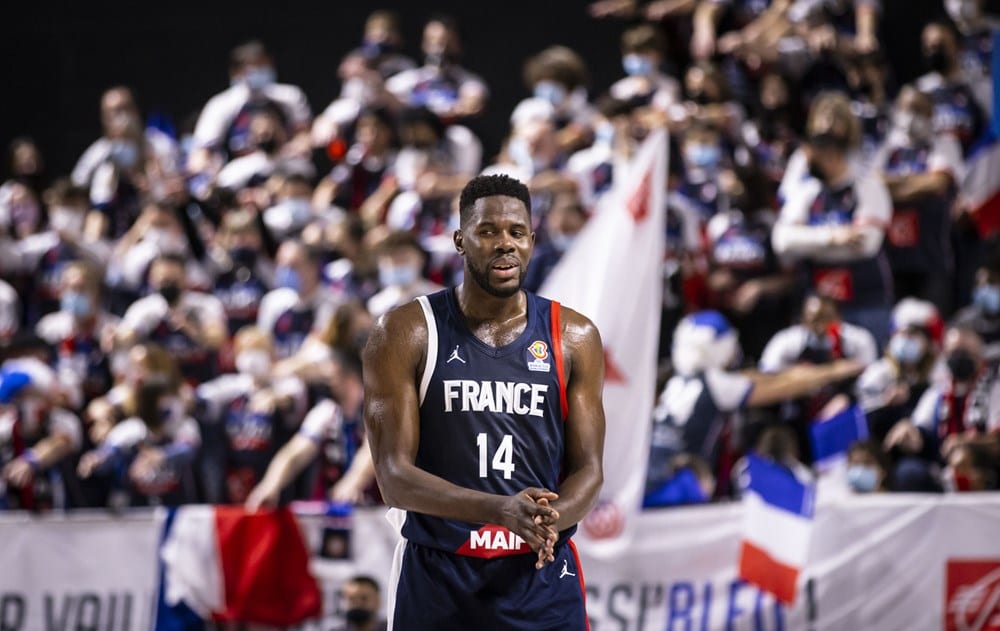 The reigning Eurocup MVP had to deliver a tremendous performance to get the win. Milan will have a chance to close out the series at home.

Off to a very good start, Virtus Bologna took the lead in the first quarter (25-12) before loosing the momentum in the second quarter, by committing way too much fouls. They blew the majority of their lead as they were only up by two at halftime.

Mouhammadou Jaiteh refused to lose at home and produced one of his best performance of the season. 17 points, 13 rebounds and 2 assists while being perfect from the field (8/8). He hasn’t missed a single shot in Game 4 and 5 (14/14). Tornike Shengelia has been consistant this series, averaging 15.8 points, 4.4 rebounds and 3.2 assists while shooting over 50% from the field. He finished last game with 15 points and 5 assists and hit a clutch three pointers in the fourth quarter. Next game, on Saturday.