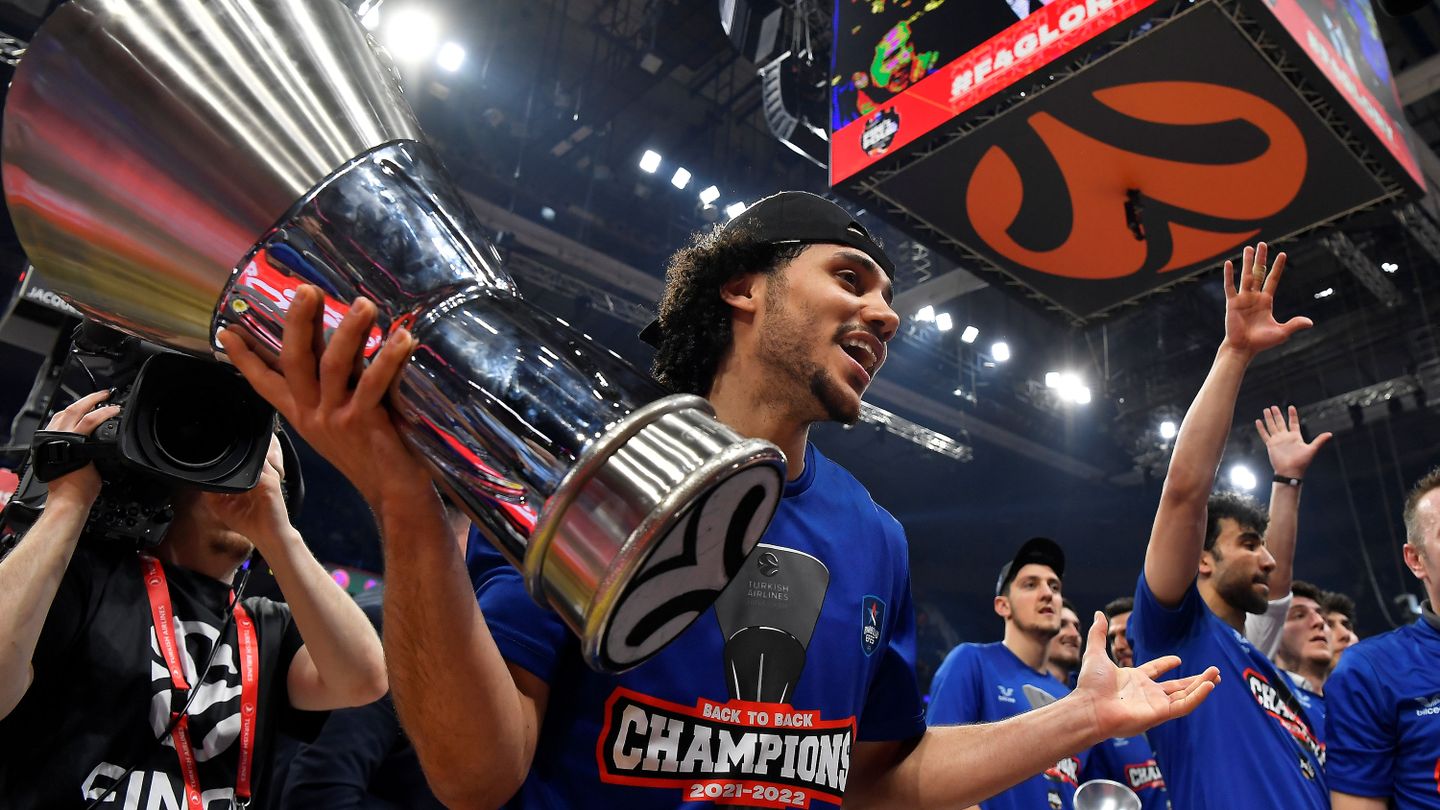 The Euroleague has announced in a press release that Partizan NIS Belgrade and Valencia will get wildcards for the competition the upcoming season.

Unanimously, Eurogleague majority of shareholders decided to suspend CSKA Moscow and Zenit St. Petersburg from European competitions next season. 7 of 11 licence clubs voted for the suspension, two of them were neutral. The Euroleague committee decided to give two wildcards for the next season. It will be, Partizan NIS Belgrade, the Serbian club, and Valencia.

Teams from the Russian Federation are suspended from participation in the 2022-23 competitions due to events derived from the ongoing war in Ukraine. The decision is taken due to the increasing difficulties for teams to play games against teams from that country, which include air travel restrictions and prohibitions or other limitations to issuing visas to Russian residents. This decision also took into consideration similar ones taken by other international team sports organisations like the IOC, UEFA, FIBA, EHF (handball), EHF (hockey) and FIVB, amongst others, as well as statements made by 37 European ministers of sports who asserted that Russian Federation teams should be banned from competing in their countries. Executive Board members also considered that protecting the integrity and regularity of the competition and the safety of all stakeholders is the ultimate priority and should not be put at risk.

Press release published by the EuroLeague

Here is the full list of participating teams for next season :