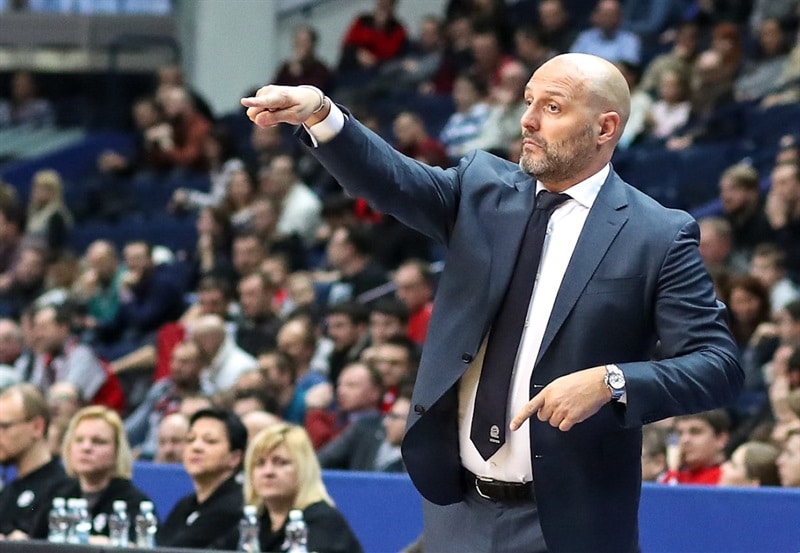 This announce is definitely not a surprise after a disappointing European campaign. It was previously reported that they would part ways at the end of the season, now it’s official.

Despite winning the Turkish Basketball League against the back-to-back Euroleague champions, Anadolu Efes, this was a disappointing season for the team. In 28 games in the Euroleague, they won only 10 of them. They didn’t reach the playoffs of the Euroleague. Some drastic changes are expected for the upcoming season. Jan Vesely and Nando De Colo are on expiring contract. Fenerbahce’s chairman already expressed his will to keep both players… if their future contracts can be afford in the team budget.

Dimitris Itoudis is the favorite to take over the head coach job next season as he already parted ways with CSKA Moscow.