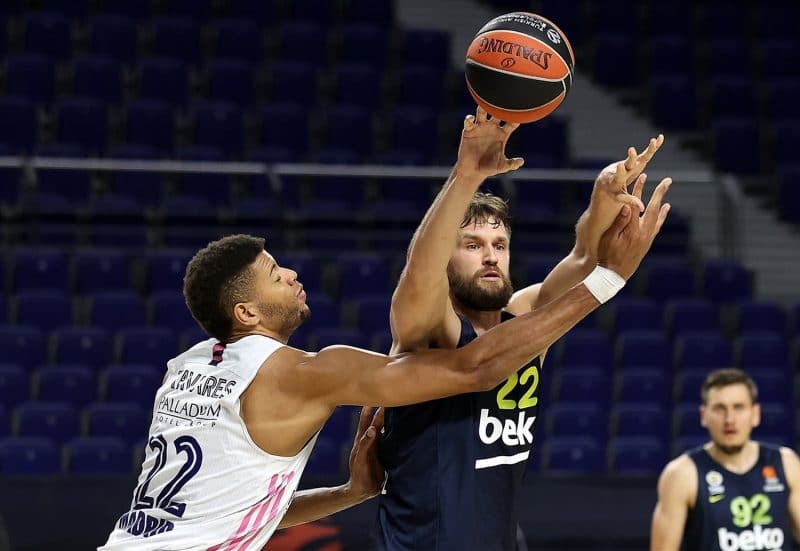 This season, both players have seen their minutes decreased compared to last season. In Euroleague, Danilo Barthel only averaged 11.3 minutes per game when he was playing 21.6 minutes in the European competition last year. He averaged 4.5 points, 1.5 rebounds, 0.6 assist, shot 47.8% from the field.

Duverioglu will leave Fenerbahce after playing six years with the Turkish club. In the domestic league, he averaged 7.6 points, 4.5 rebounds. He hasn’t played a major role in the Euroleague this season, playing only 8.4 minutes and averaging 3.6 points and 2.4 rebounds.

Johnathan Motley officially signed with Fenerbahce. He will numerically replaced Ahmet Duverioglu or maybe Jan Vesely who is on an expiring contract at the end of this season. This is a big addition for the Turkish club. Last season, with Lokomotiv Kuban, he averaged 18.4 points, 6.3 rebounds, 2 assists, 1.5 steal and 1.1 block, while shooting 60.9% from the field. In the Eurocup, he has been tremendous, recording 21.2 points, 7 rebounds per game.