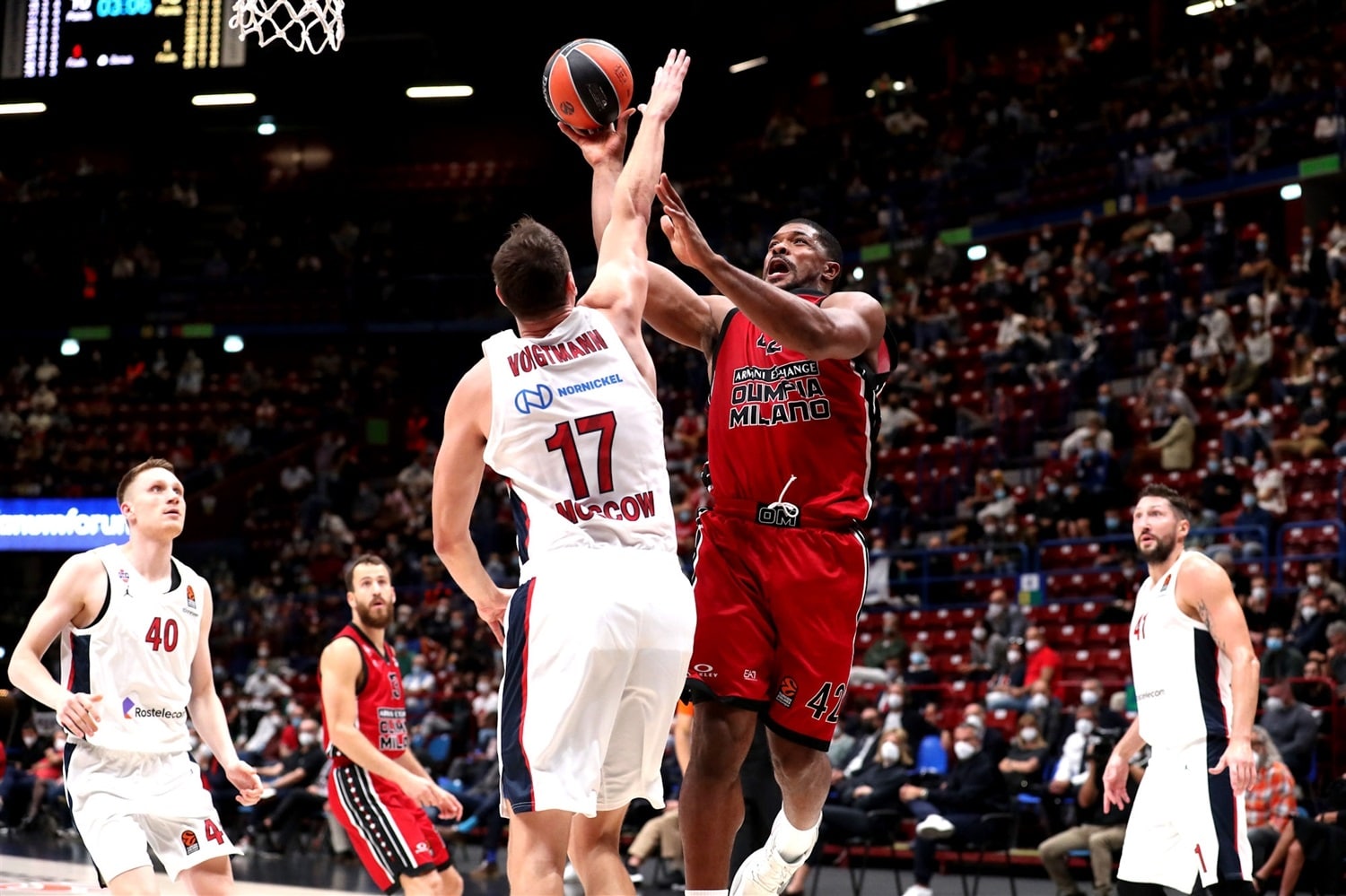 Right after their title in their domestic league against Virtus Bologna, the Italian club quickly announced the contract extension of Kyle Hines.

Kyle Hines’ impact in Milan doesn’t need to be proved. His background speaks for himself : three times Defensive Player Of the Year in Euroleague. He is also a four-time Euroleague champion, member of the All-Decade Team in the Euroleague. This season, he was named “Most Respected Player of the season” by the players association. He averaged 8 points and 5.3 rebounds while shooting 62.5% from the field in the Euroleague.

“Milano is a city that my family and I have come to love, I like this organization, I like to play with this group of guys. I chose Milano to keep winning, which is the only important thing for me, I’m happy to be able to continue here.”

Kyle Hines about his renewal