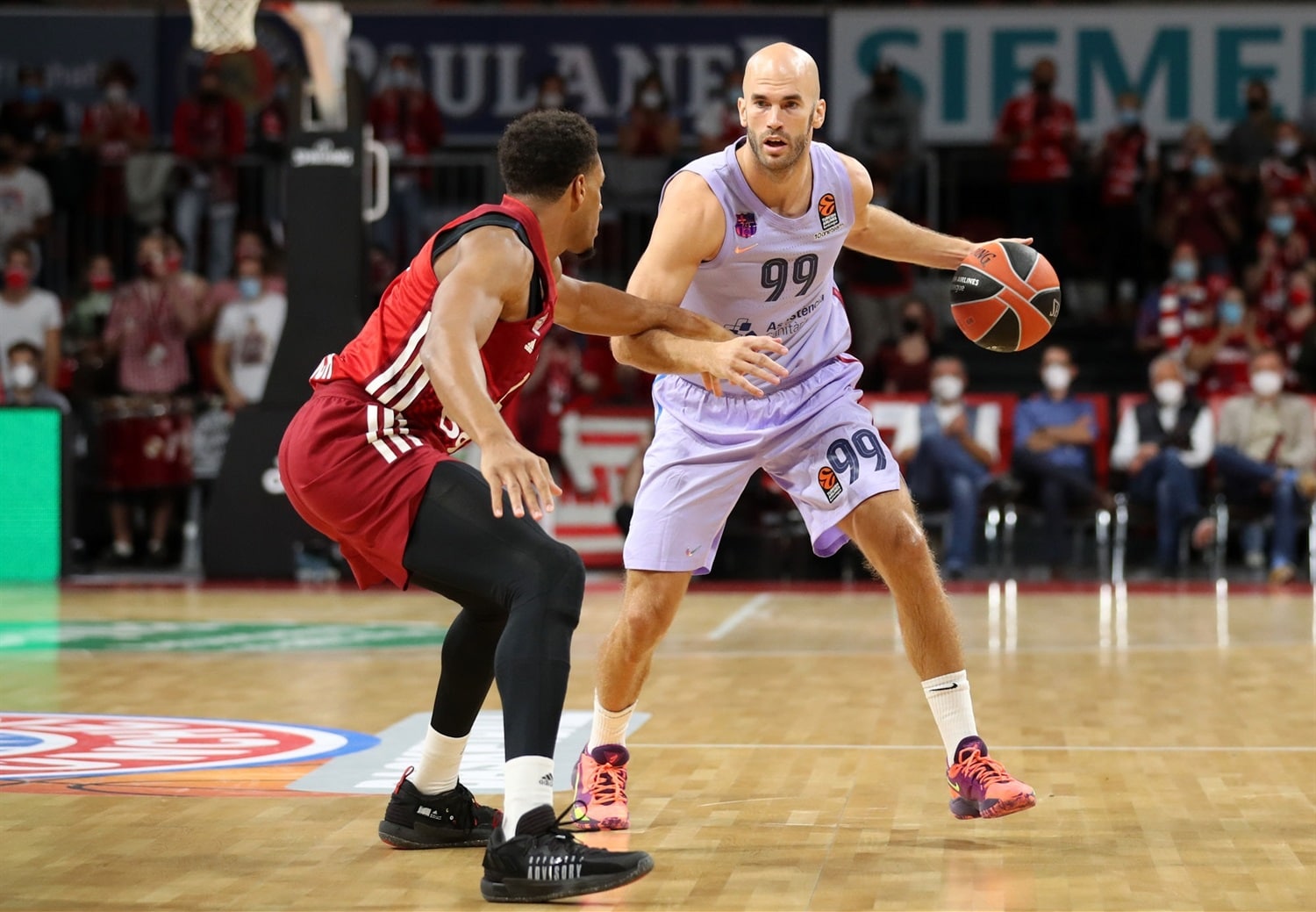 After loosing badly in finals of the Spanish League playoffs against Real Madrid, Barcelona might have to rebuild their roster for the upcoming season.

Even if he has a year remaining on his contract, the former Panathinaikos player wants to quit Barcelona at the end of this season according to Mundo Deportivo. It appears that the relation between the point guard and Barcelona’s head coach became cold and empty. Nick Calathes denied those rumours, calling it “fake news”. This season, he averaged 7.3 points, 4 rebounds, 6.4 assists while shooting 48.4% in the Euroleague. He finished his second season with the Catalan club.