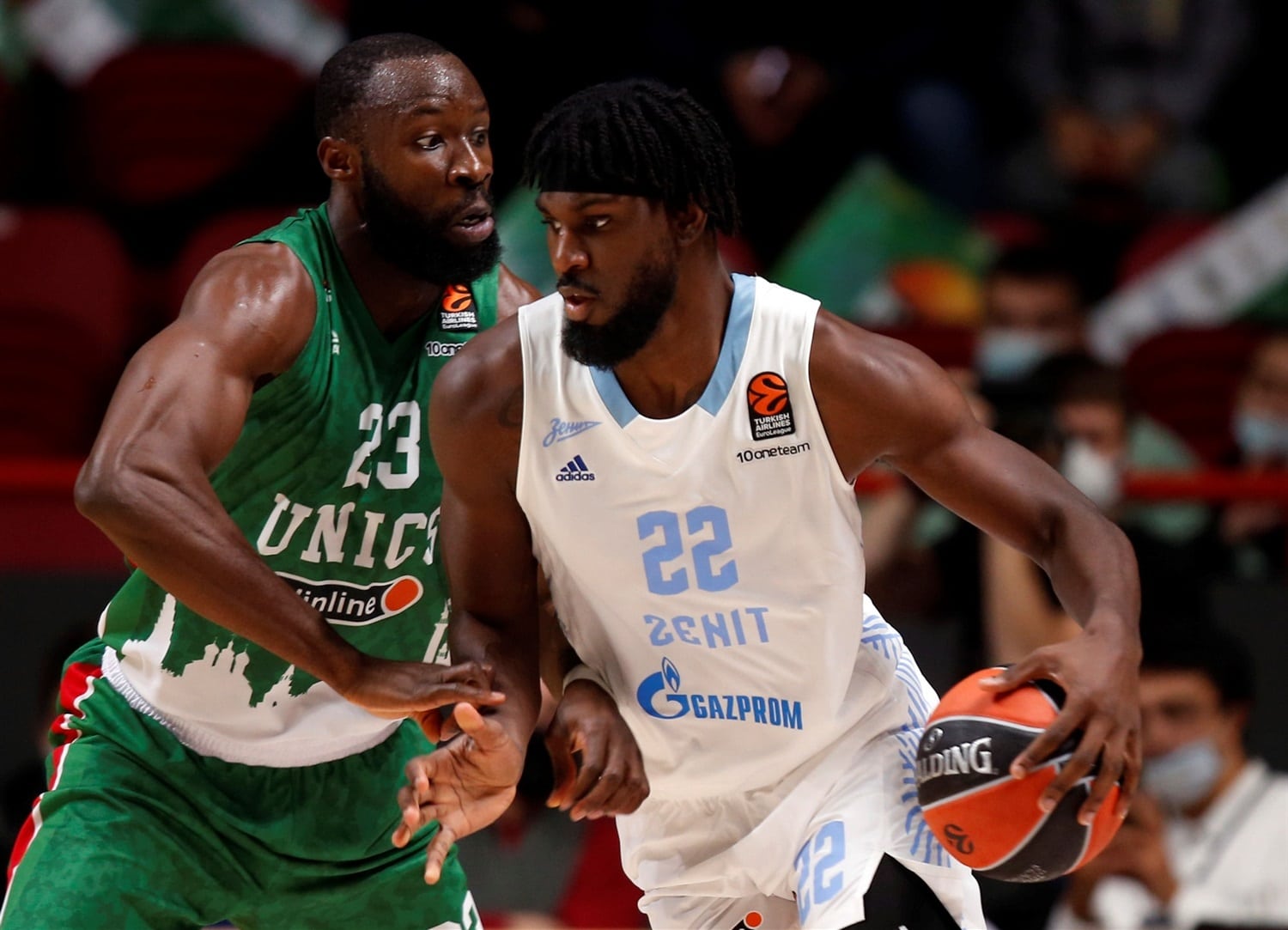 The former NBA player leaves Zenit St.Petersburg where he played for the last two years. He signed a two-year deal with the Israeli club. He will play the Euroleague next season as his previous club is banned from that competition.

Alex Poythress signed a two-year contract with Maccabi and will continue to play in the Euroleague next seasons. The American big man started his professional career in the NBA, with the Philadelphia 76ers where he only played 6 games. Then he joined the Indiana Pacers and the Atlanta Hawks. He finally went abroad three years ago, as he first came to play for Galatasaray, he averaged 12.3 points, 5.9 rebounds. It was his best career averages since he became pro.

He then played for Zenit St.Petersburg where he improved a lot, especially this season. 12.9 points, 5.3 rebounds, 1.5 assist while shooting 70% from the field. He won the Russian League title this year after beating CSKA Moscow. The previous decision to ban Russian clubs from European competitions probably forced Poythress to leave Zenit in order to play in the Euroleague.

“I am very happy to join a legendary club like Maccabi and excited to come to Tel Aviv and meet the amazing crowd.”

Alex Poythress after his signing