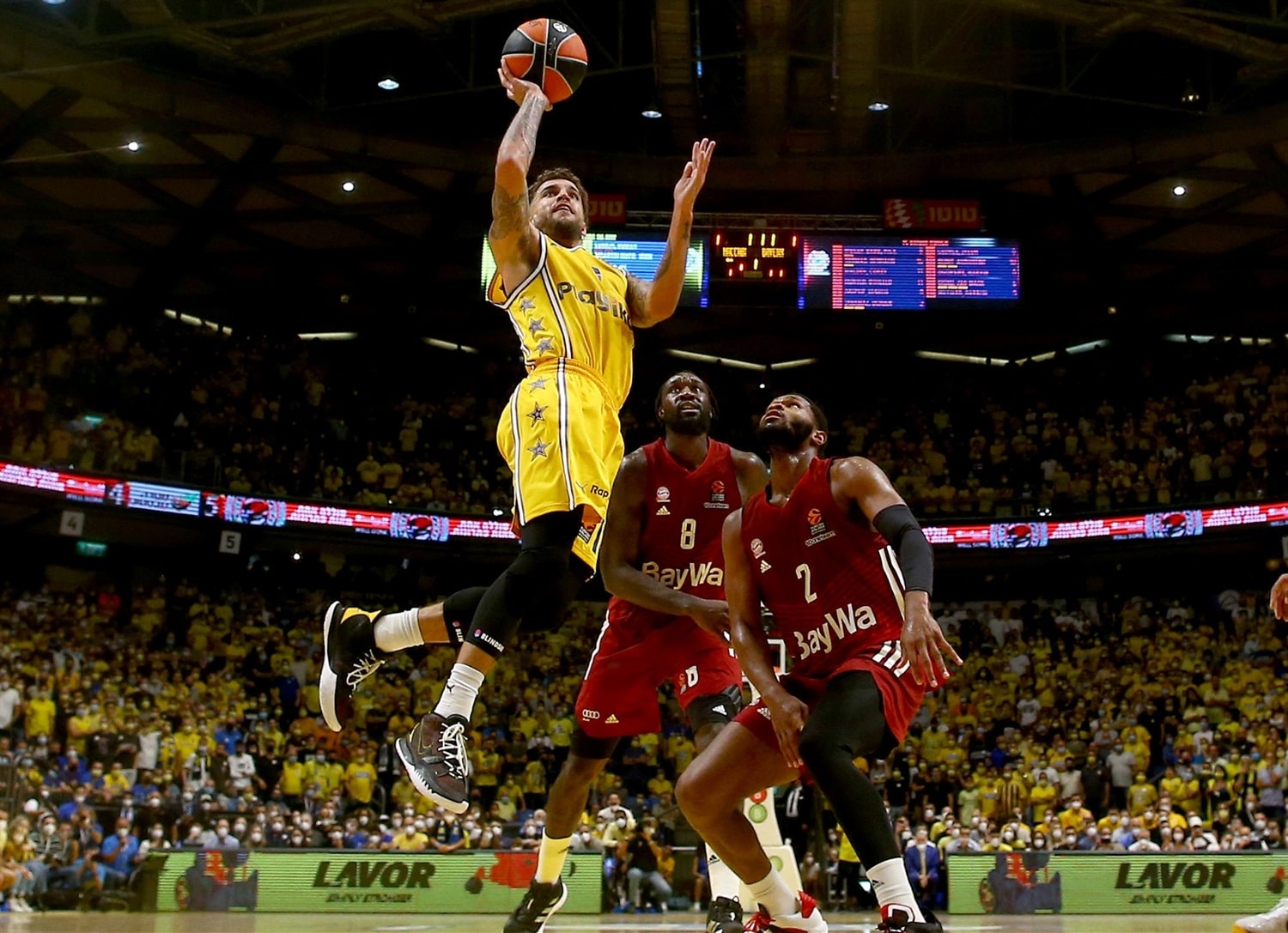 Nando De Colo, who is on an expiring contract at the end of this season, hasn’t express his decision about whether he will stay or not. One thing is certain, Fenerbahce is looking to add Scottie Wilbekin to their roster for the upcoming season.

During his first press conference with Fenerbahce, Dimitris Itoudis, the new head coach talked about the possible signing of Scottie Wilbekin.

“We are in the process and talks. Obviously, when it’s a negotiation between another club, it’s a delicate issue that the club will handle. I hope and I’m very positive that together with all the sacrifices that the president is ready to do, we will have a great outcome of this story.”

Scottie Wilbekin has one year remaining on his contract. This season, the point guard averaged 15.4 points, 2.1 rebounds, 4.1 assists and 1.5 steal per game while shooting 37.8% behind the arc in the Euroleague. He played the last four seasons with Maccabi.