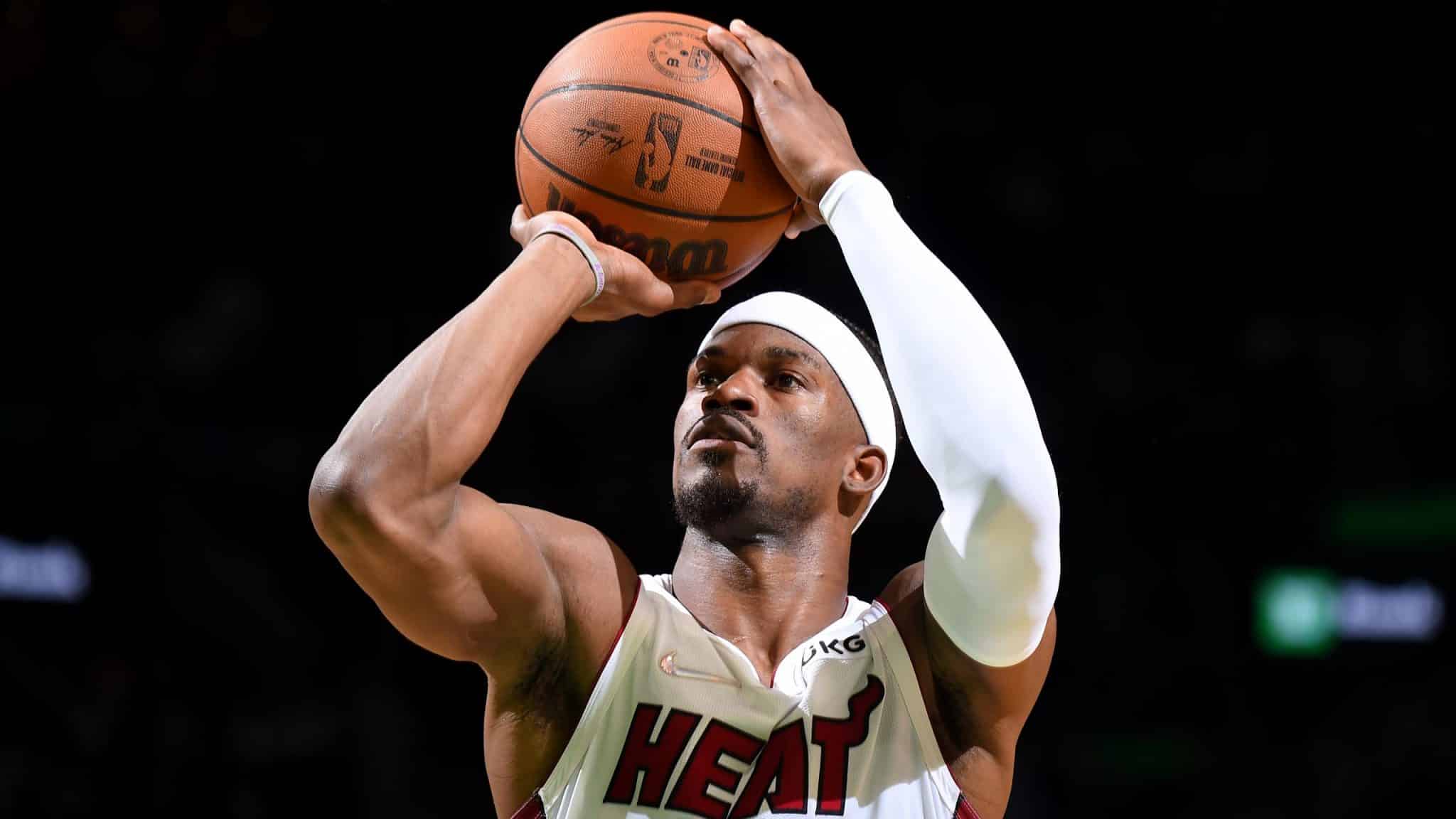 This Monday, the NBA Store in Paris wasn’t planning to close. The official NBA store opened its doors last July and for the first time it welcomed an NBA star: Jimmy Butler.

The Miami Heat forward, NBA finalist in 2020 and Olympic champion with Team USA in 2016, arrived at 1 p.m. at 20 Boulevard Saint-Michel, where overjoyed fans were waiting for him. Jimmy Butler did not come alone. He was accompanied by coach Chris Brickley, a well-known personal trainer in the NBA.

A promotional visit to Paris to maintain the strong link that the NBA has with the French capital. Next January, the American league proposes a new poster in Paris. The Chicago Bulls will face the Detroit Pistons, after the Charlotte Hornets vs Milwaukee Bucks of 2020.

Jimmy Butler is a regular in the capital! Great fan of PSG, he would stay to attend this Tuesday night to the Champions League match of the soccer club against Juventus of Turin.

Other NBAers had also crossed the Atlantic to make a Parisian tour, visit its museums and not only. During the mythical tournament of Quai 54, where several players from Betclic Elite and Europe compete every summer, Luka Doncic and Zion Williamson had moved all dressed in Jordan Brand on July 9. They had followed in the footsteps of Russell Westbrook, Jayson Tatum and Carmelo Anthony three years earlier.