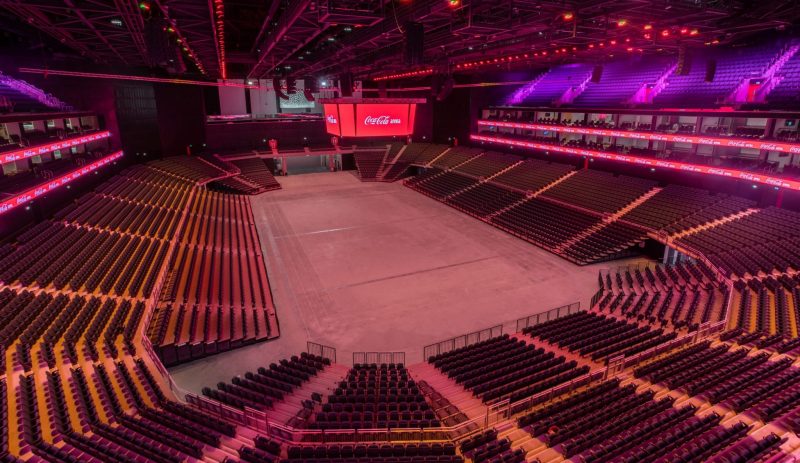 The sheikhs of Dubai are ready to do anything to take over the Euroleague, change its name, have a team and organize the prestigious Final Four of the competition.

In addition, the Dubai businessmen want to form a Euroleague team and obtain a wild card as early as next season, and also organize the finals at the Coca-Cola Arena (17,000 seats) for three consecutive years.

The new governance of the Euroleague and the Middle Eastern emirate are gradually moving towards a major business and sports agreement. A such a deal would change the map of European basketball and would significantly narrow the revenue gap between the EuroLeague and the Champions League in soccer.