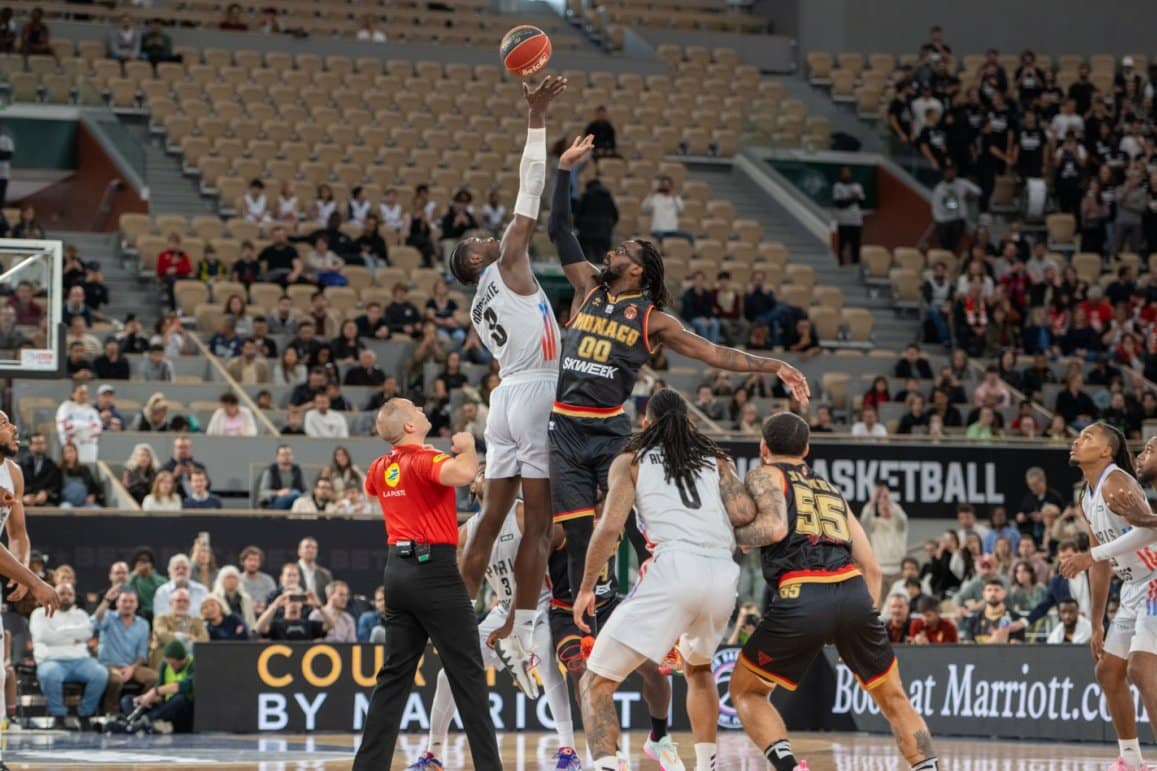 Ismael Kamagate was drafted 46th overall last June, but was not selected by the Denver Nuggets. However, the NBA remains his goal.

Pending a possible adventure in the NBA, the Parisian is 2nd in evaluation (20.7), rebounds (9.0) and counters (2.0) of the Betclic Elite, each time behind Victor Wembanyama. And also the first in shooting success (80.4%) thanks to a profusion of dunks.

In an interview with Le Parisien, he said that staying in Paris basketball and playing the Eurocup is the best option of transition.

“The goal is to get back there as soon as next season. I’m still in contact with them (Denver). They listen to me. They give a lot of advice, I often talk with scouts, coaches, the GM (general manager). They often come to Paris, come to the games, we debrief on my performance, they tell me what I need to work on, so it’s going well, it’s constructive. I have to prove that they can trust me. Or that they regret not keeping me (he smiles). I’m 46th (in the draft), so maybe I could have hoped for more, but rankings don’t tell the whole story and I know I came to the right place. Denver is a great city, a great team with a work ethic that fits me. It’s inspiring to think that I can train and play with (Nikola) Jokic one day.”